The recovery of the memory of former Prison of Les Corts in Barcelona is a process that is being carried out by the civil society. There is still much to be done, though. We demand a public expression in an urban setting that pays a tribute to the women and their children who suffered oppression and condemnation in this institution, now completely invisible in the territory of Les Corts. Collective memories may fade gradually, but the individual ones remain, and become the engine that produces the recovery of that forgotten past.

This recovery is the sum of individual actions that can be forged into a network shared images of a common past. It is the civil society that initiates the recovery of the site: former prisoners’ relatives, organizations and associations within and outside the district, academic research groups and other actors are taking part on the initiative. Citizens are engaged in an open and collaborative process, which has served to restore a part of the collective memory of the city.

The development of a series of public art projects within the framework of the Master’s Degree in Urban Design at the University of Barcelona has served as a think tank to start the debate at the citizen’s level, while the International Conference and Exhibition on the Women’s Prison of Les Corts Future Memorial on November 25th, 26th and 27th will extend the debate to both experts and citizens. In the context of this event, we want to discuss the ability of contemporary art for socializing collective memory and dignity of the victims, encouraging transversal and collective reflection and debate on the creation of public spaces of memory. 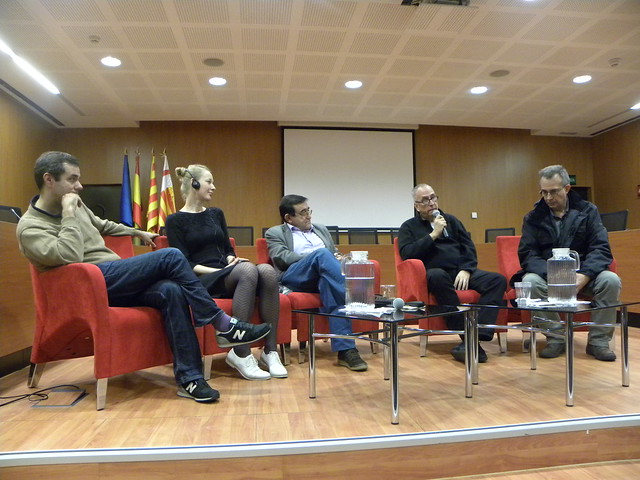