The Korzo promenade in Rijeka held the exhibition “Cultural Memory of the Spanish Civil War” from March 10 to 18 in the framework of Rijeka 2020 – European Capital of Culture.

Conceived by Professor Vjeran Pavlaković in cooperation with the EUROM and the Library of the Republic Pavillion of the University of Barcelona, the exhibition is based on recent research carried out by Spanish and Croatian scholars and students. It was released on January 9 at the Campus of the University of Rijeka, where it will remain until the beginning of February. The Campus hosted until 1991 a complex of army barracks known as the Barracks of the Spanish Volunteers in memory of the local anti-Fascist that joined the International Brigades in Spain in 1936. 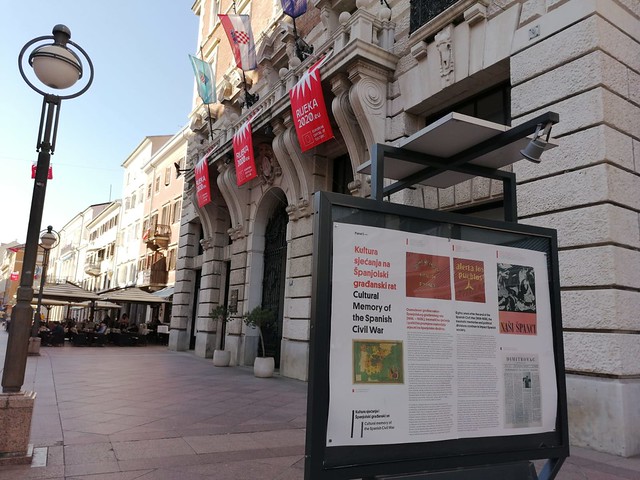 The ten pop-up stands summarize the story of the Spanish civil war, explaining the role of the Croatian volunteer soldiers, as well as of cultural workers, authors, artists and a variety of activists that participated in the International Brigades. The exhibition leans on the international conference “Cultural Memory of the Spanish Civil War”, held in Rijeka in June 2019, with the aim of sparking a new understanding of this conflict. 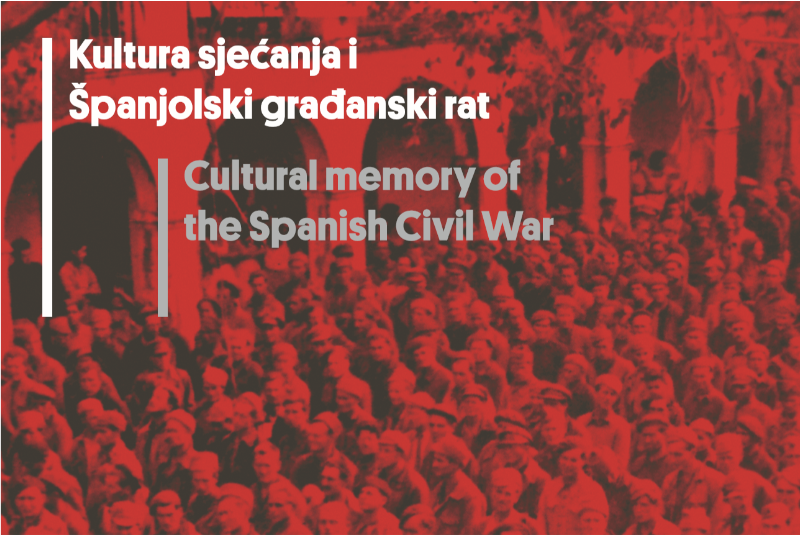