Civil Wars in the Contemporary Era 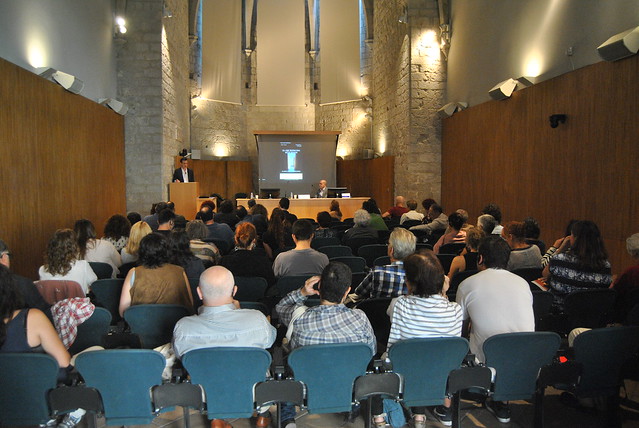 In line with the contemporary narrative about the causes and consequences of current and past conflicts, this year’s Walter Benjamin Lecture Session, Memory and Exile of the University of Girona will held the seminar “Civil Wars in the Contemporary Era” from September 30th to October 2nd, 2016 in Girona, Portbou and Banyuls-sur-mer. Organized in collaboration with the Museu Memorial de l’Exili, and in partnership with the Institut Català Internacional per la Pau (ICIP), Memorial Democràtic, Université de Perpignan Via Domitia and the EUROM, this international seminar will pay special attention to the Spanish Civil War within the frame of the 80th anniversary of its beginning.

The opening keynote will be delivered by Robert Gerwath, director of the Centre for War Studies of the University College of Dublin, who will discuss “The vanquishied: Europe and the violent aftermath of the First World War, 1917-23”.His presentation will be followed by the conference “Public memories of war in contemporary Europe”, by Jordi Guixé, director of the EUROM and professor at the University of Barcelona.In the afternoon, journalist Plàcid García-Planas Marcet, director of the Memorial Democràtic, will analyse the use of images in contemporary wars throughout the photographies of Guillermo Cervera and David Ramos.

On Saturday, October 1, the seminar moves to Portbou and starts out with a conference by professor Rafael Grasa of the Universitat Autonoma de Barcelona about the new shapes of direct violence, giving way to a panel discussion on civil wars and forced displacement. The discussion will include appointments by historian Sandra Souto (CSIC), Blanca Garcés-Mascareñas (University Pompeu Fabra), and photojournalist Ricard Garcia Vilanova. After, participants are invited to take part in the homage to Walter Benjamin, at the cemetery of Portbou. The afternoon session will begin with a the conference “Intimate Strangers: The Civil Wars and the national question in Europe in the 20th century”, by Xosé Manoel Nuñez Seixas, professor at the Ludwig-Maximilians-Universität (Munich).

The final session will take place on Sunday morning, with a walking trail between Banyuls and Portbou during which the artist Anna Dot will present “S’amagaven darrere els arbres” (They were hiding behind the trees). The performance is part of the series “The Journey of Arts”, supported by the Contemporary Art Center Nau Côclea. 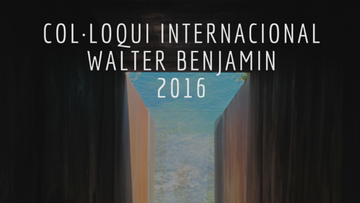