The bombings of Barcelona and London

Memories of a shared history

In the framework of the commemorations of the 80th anniversary of the Spanish Civil War and the bombings of Barcelona, the European Observatory on Memories (EUROM) and the Public Diplomacy Council of Catalonia (Diplocat) organize a seminar at the Imperial War Museum of London to discuss the shared experiences of Catalonia and the United Kingdom under fascist bombardments.

Barcelona and London, capital cities of Catalonia and the United Kingdom respectively, suffered sustained bombardments by fascist air-forces during the first half of the 20th century. In a show of solidarity and resilience, civilians and local authorities organized themselves to protect their cities and fellow citizens. However, despite their best efforts which saved many lives, thousands of people died during these bombings.

The seminar is organized in collaboration with the Centre for Research in Memory, Narrative and Histories (CRMNH) of the University of Brighton and will address the awareness of the respective present-day governments on those attacks on democracy, as well as the response from each city’s municipal authorities regarding the bombings. It will also consider significant figures from that period in the history of London and Barcelona, such as Ramon Perera, who will be remembered with the screening of the documentary “Ramon Perera, the man who saved Barcelona”.

Keynote speech
‘The Bomber Will Always Get Through’, by Sir Antony Beevor, writer and historian, visiting professor at the University of Kent and a Fellow of King’s College London 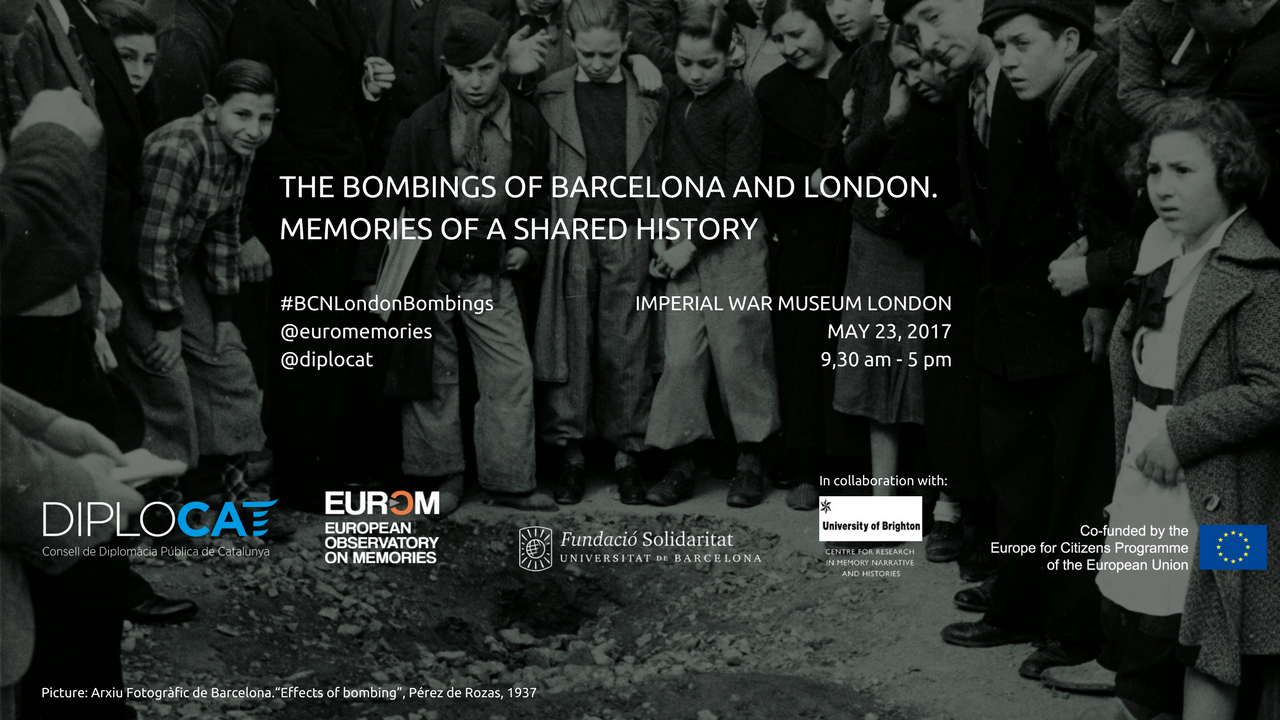 Roundtable
80 years after the fascist bombings of Catalonia
Chaired by  Chris  Bambery, former Public Point of Contact for the All Party Parliamentary Group of the British Parliament on Catalonia

Between February 1937 and January 1939, during the Spanish Civil War, Barcelona was the target of 194 airborne attacks. Their objective was to destroy military factories and infrastructures and also to demoralize and terrify the city’s inhabitants, supposedly far away from the front-line of the fighting. Ever since the start of the war, the city council of Barcelona had taken steps to protect the local population, setting up anti-aircraft defence weapons, detection systems and air-raid alarms. The Catalan government also set up the Passive Defence Council which constructed air-raid shelters and informed citizens about what to do in the case of an attack. Over 1,400 shelters were built in Barcelona – many of which were actually built and paid for by the citizens themselves.

A similar situation was experienced in London during the bombings from the Nazi Germany’s Luftwaffe over the United Kingdom. The attacks, known as The Blitz, took place from September 7, 1941, to May 10, 1941. They were at first focused on London, but soon affected other major cities such as Belfast, Birmingham or Cardiff. In his famous speech Their finest hour, Sir Winston Churchill made a call to civilian resistance by mentioning Barcelona’s population as an example to be followed:  “I do not at all underrate the severity of the ordeal which lies before us; but I believe our countrymen will show themselves capable of standing up to it, like the brave men of Barcelona.”

In London, as in Barcelona, metro stations were used as shelters. The British Intelligence service also enabled the Catalan engineer Ramon Perera, who designed many of the Catalan air-raid shelters, to promote a similar defence strategy in the country. 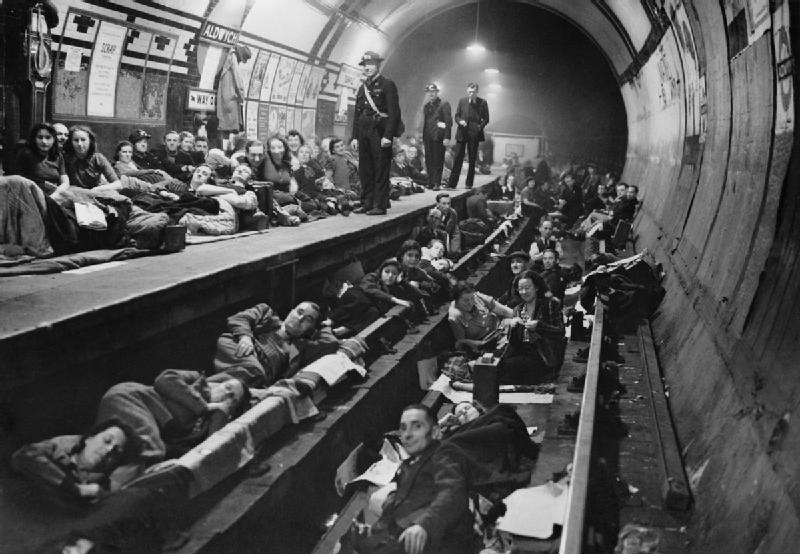 The home front in Britain during the Second World War. The scene at Aldwych tube station 1940. Seventy nine tube stations were used as air raid shelters by Londoners, but they were not proof against a direct hit. Public Domain, Imperial War Museum Archives. 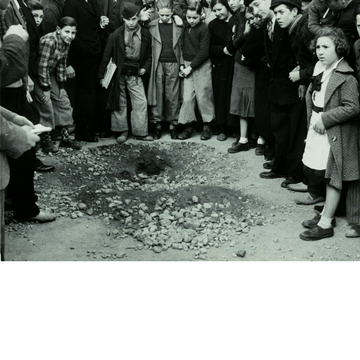