“Hijos de Sangre. La búsqueda continúa” (Blood brothers. The search goes on) describes Virginia Orgando’s search for her brother, who was born in 1976 while their parents, Stella Maris Montesana and Jorge Ogando, were kidnapped by military forces during Argentina’s dictatorship. Over 400 children were kidnapped in the country in the 70’s. Over almost 40 years since the creation of the social movement Abuelas de la Plaza de Mayo, 117 of them could be found and identified.

The screening was followed by a roundtable moderated by David Bondia, lecturer of International Law at the University of Barcelona, and counted with the presence of Delia Giovanola de Califani, co-founder of Abuelas de la Plaza de Mayo, and Martín Ernesto Mozé, member of the human rights organization HIJOS Barcelona.

The debate highlighted the need of modifying laws in order to help the identification, the creation of DNA banks as well as the necessity of democratization of media and the creation of memory spaces in those places used by the repression. The issue of the forced disappearances nowadays in countries such as Mexico was also a concern raised by the public. 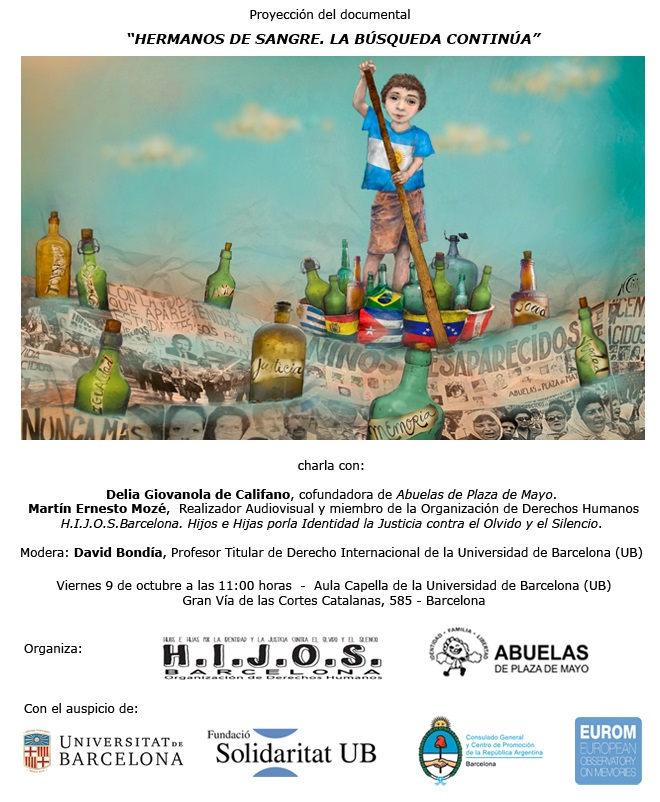 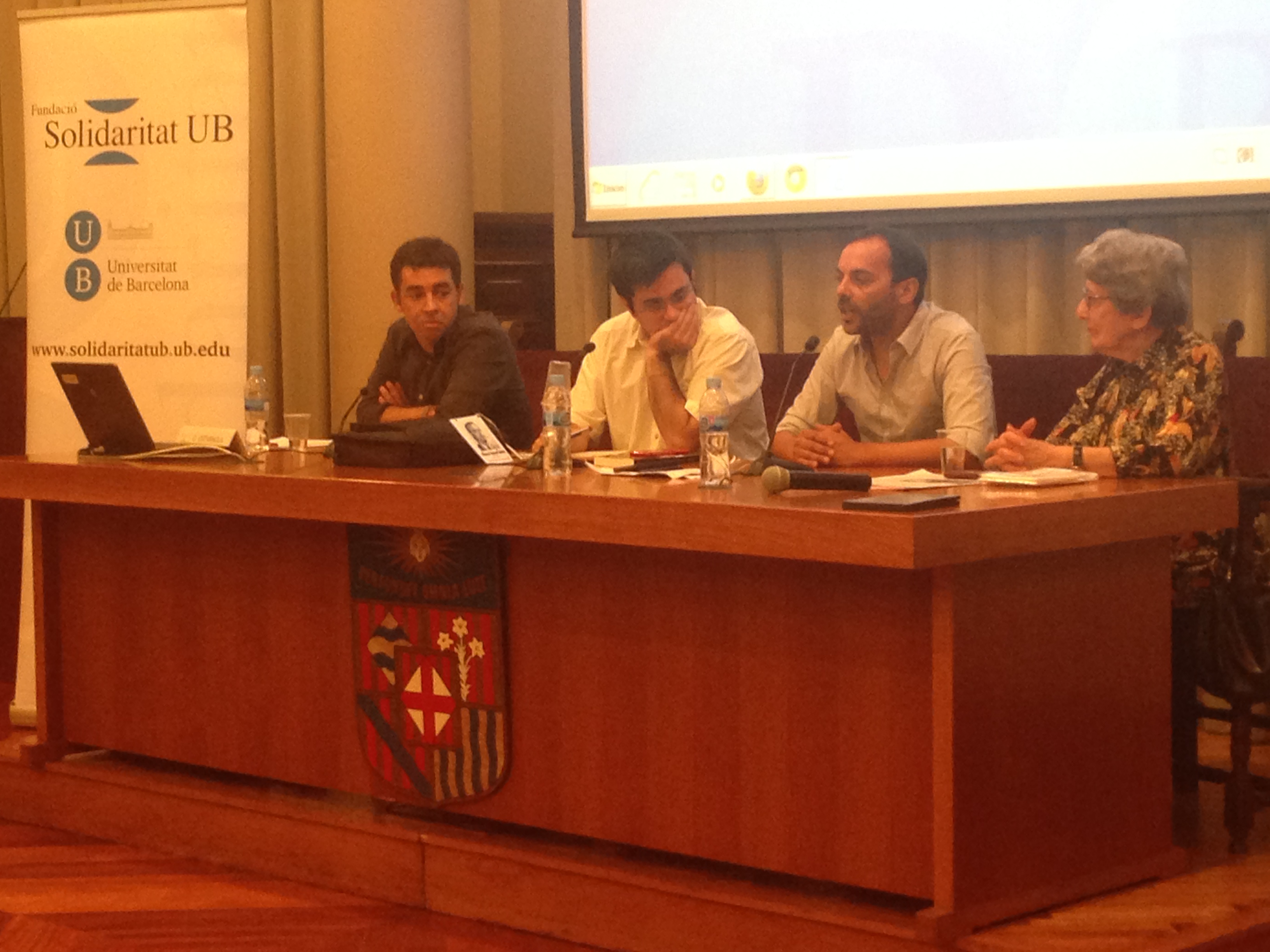 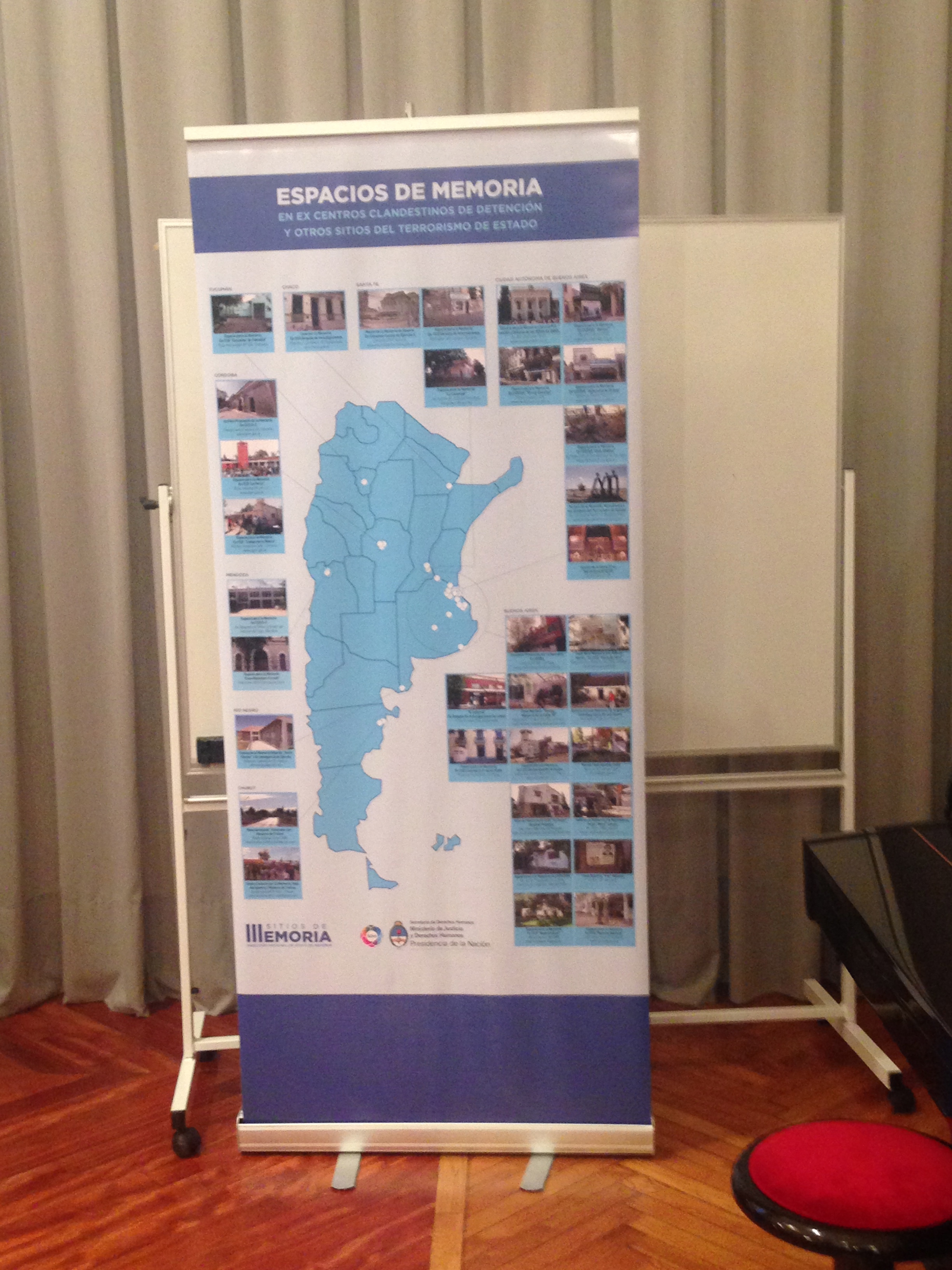 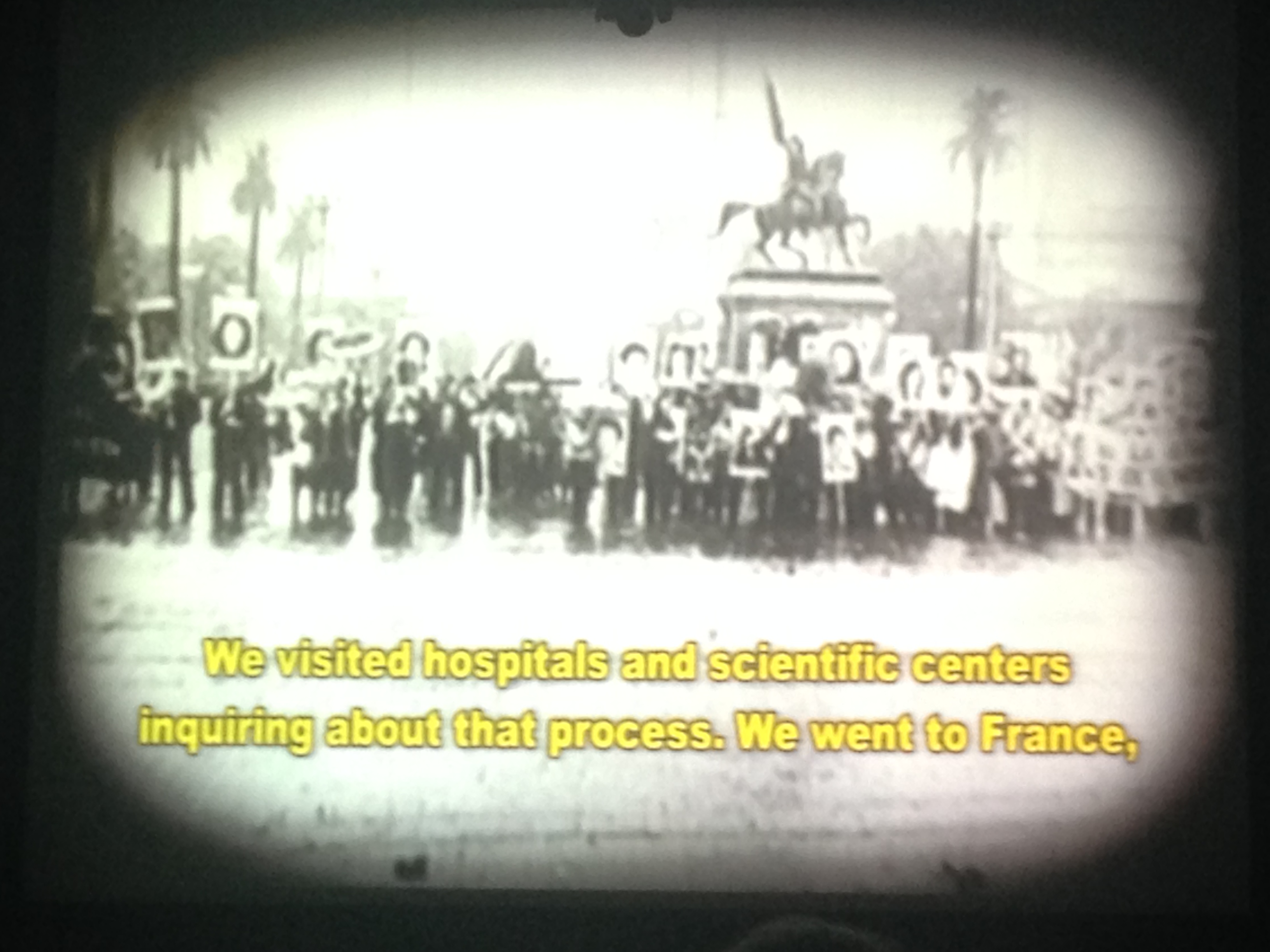 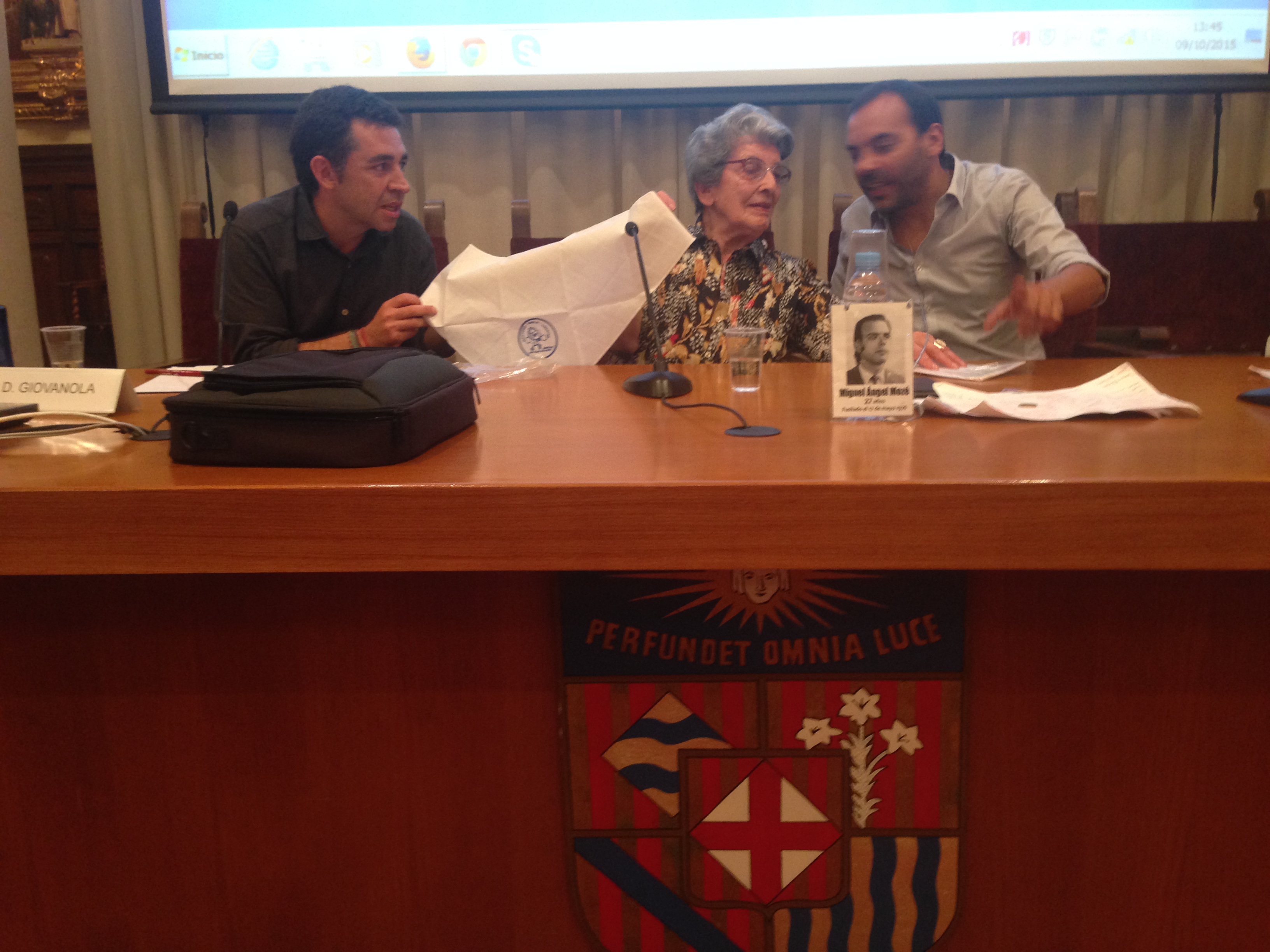 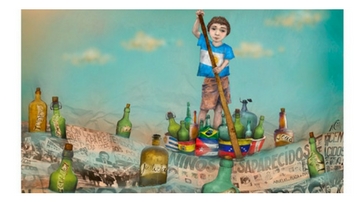