This second meeting will include keynotes of general interest in the fields of Sciences, Arts and Humanities. The director of EUROM Jordi Guixé, will deliver the plenary speech highlighting the main debates and conflicts of memories in Europe nowadays throughout examples and models.

On July 4,  the EUROM team will also give a workshop to explore common research lines on history and memory of the 20th century, including memory places, heritage and memorial tourism. The workshop is coordinated by the professor Agnès Steuckardt, member of the University Paul-Valéry, and will include the participation of  Matrice Memory and over 20 professors and researchers. The first AMB+ conference took place on July 2015 in Barcelona. 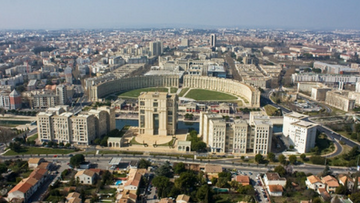