All Along the Watchtower

Taking the emblematic song by Bob Dylan as inspiration and the Berlin Wall as a symbolic representation, the project “All along the watchtower” aims to connect citizens’ memories with a sharpened view of the present time. Launched by the European Observatory on Memories of the University of Barcelona and the Berlin Wall Foundation,  it will combine the public commemoration of the peaceful revolution in the GDR of 1989 with a focus on current global issues. 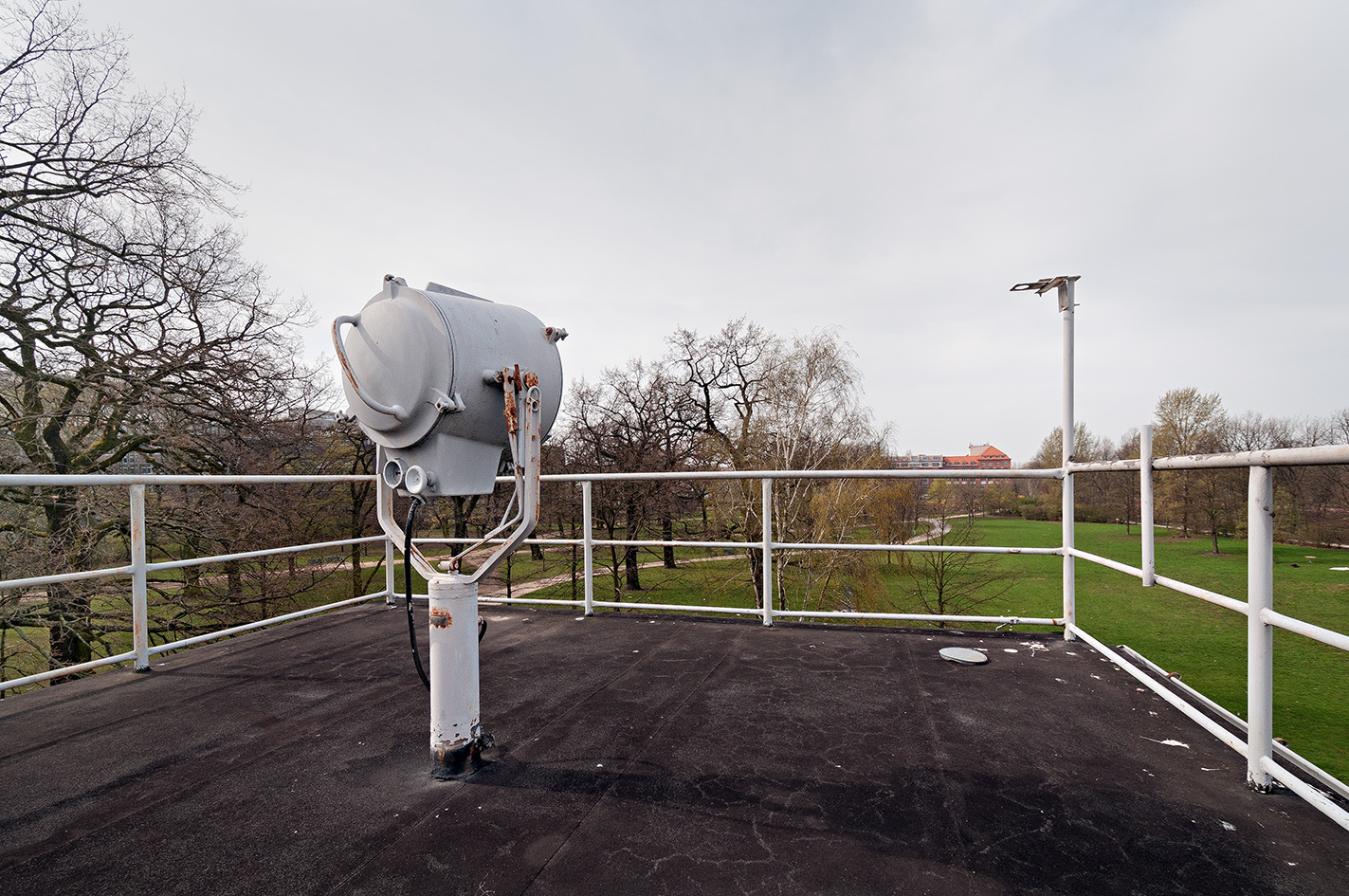 The public presentation will take the form of a multimedia performance in November 2019 in and around one of the few remaining watchtowers of the Berlin Wall in Schlesischer Busch Park, between the districts of Treptow-Köpenick and Kreuzberg-Friedrichshain. The memorial site in the former death strip of the border of East and West Berlin will be used both as a stage for live music and reading performances and as a large-screen projection area for pictures, short pieces of films of the wall and the divided Berlin. 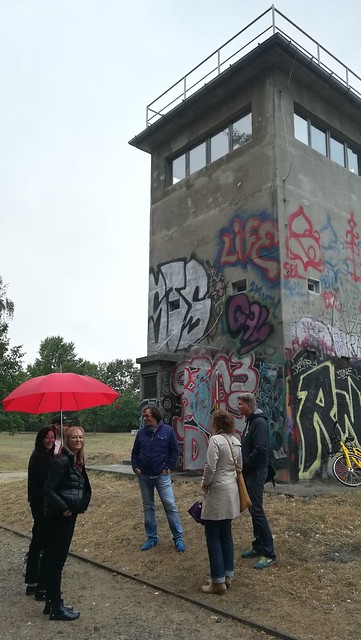 The authors and coordinators of the project include the musician and professor Nora Buschmann, the actress, writer and dramaturge Ines Burdow, the musician, producer and presenter Rex Joswig, the documentalist photographer Robert Conrad, the architectural historian and culture coordinator Margrit Kühl, and the cultural manager Stella Flatten.

The artistic concept will be presented to guests on September 14, 2018,  at the theatre “Die Andere Welt Bühne” in Strausberg as part of the preparatory work. 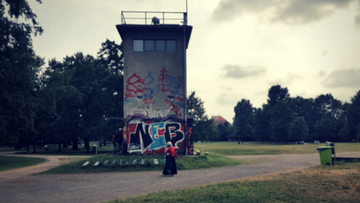