All along the watchtower

30th anniversary of the fall of the Berlin Wall 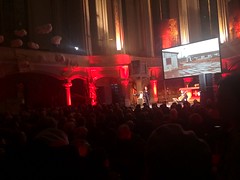 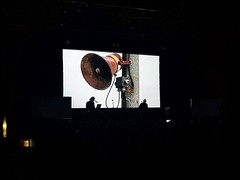 Thirty years after the fall of the Berlin wall, a group of artists from the former German Democratic Republic (GDR) offers a memorial show in between the concert, the recital, and the artistic performance. Taking as its starting point the song All along the watchtower, the show reviews the hymns of resistance and struggle, declares the poems of hope, survival and of disappointment. Using direct and suggestive images of the walls as a global concept, it becomes a song of desire for freedom.

The event is one of the acts of the Festivalwoche “30 Jahre Friedliche Revolution – Mauerfall and will be presented on November 8 at 8 pm in Zionskirche Berlin. In Barcelona, it is part of the programme Paradigma Mur. Berlín-Barcelona 1989-2019/ 1961-2021 and will be performed on November 29 at 7,00 pm at El Born Centre de Cultura i Memòria.

​Ines Burdow and Àlex Brendemühl evoke the collective memory of East Germany with a recital of texts by Burdow himself and fragments by Paul Celan, Reiner Kunze, Peter Schneider, Helga M. Novak, Wolf Bierman , Bert Papenfuss, and Walter Benjamin. The DJ, singer, and leader of the alternative group Herbst in Peking !, Rex Roswig, and guitarist Torten ‘Pegman’ Füchsel interpret subjects that emphasize the social and political contradictions that were evident after the fall of the wall. Classical guitarist Nora Buschmann presents his most personal repertoire, speaking with his childhood and with the solidarity movements that arose around the world during the Pacific Revolution. The audiovisual art is signed by Frank Diersch, including personal files and pictures of Robert Conrad. Specialized in architecture, Conrad documented the wall, watchtowers, control areas, and surveillance devices, as well as the social and cultural context of the years of Die Wende.

Co-financed by Europe for Citizens Programme of the European Commission 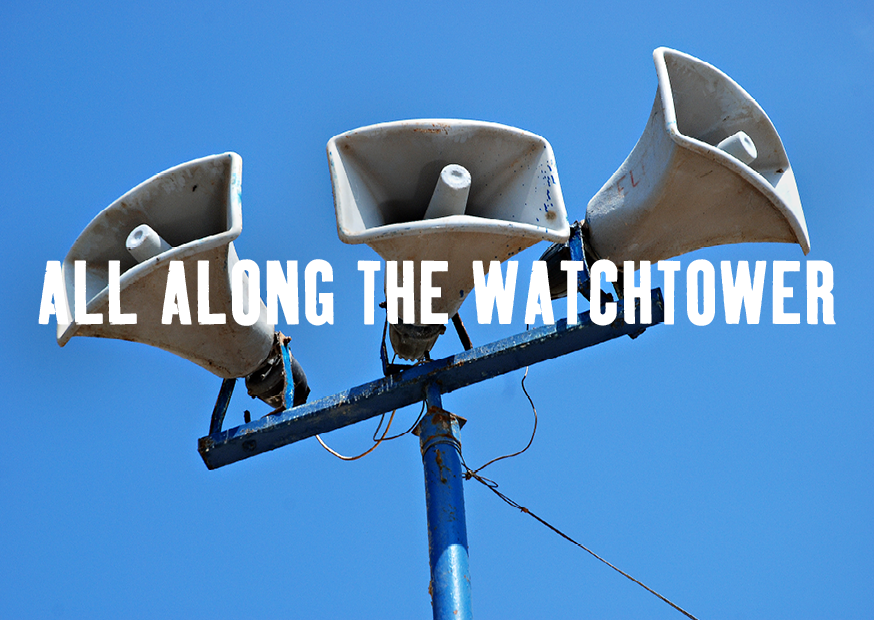 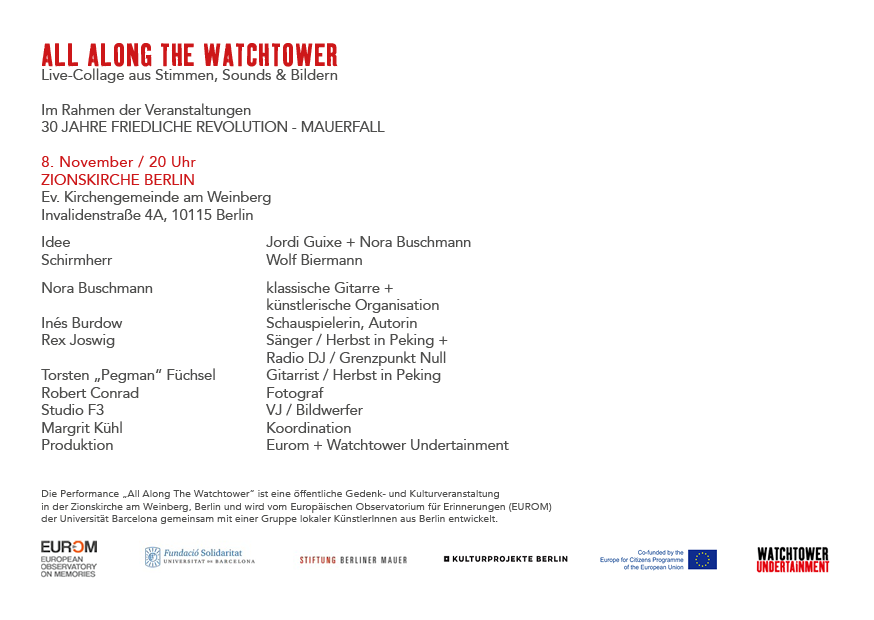 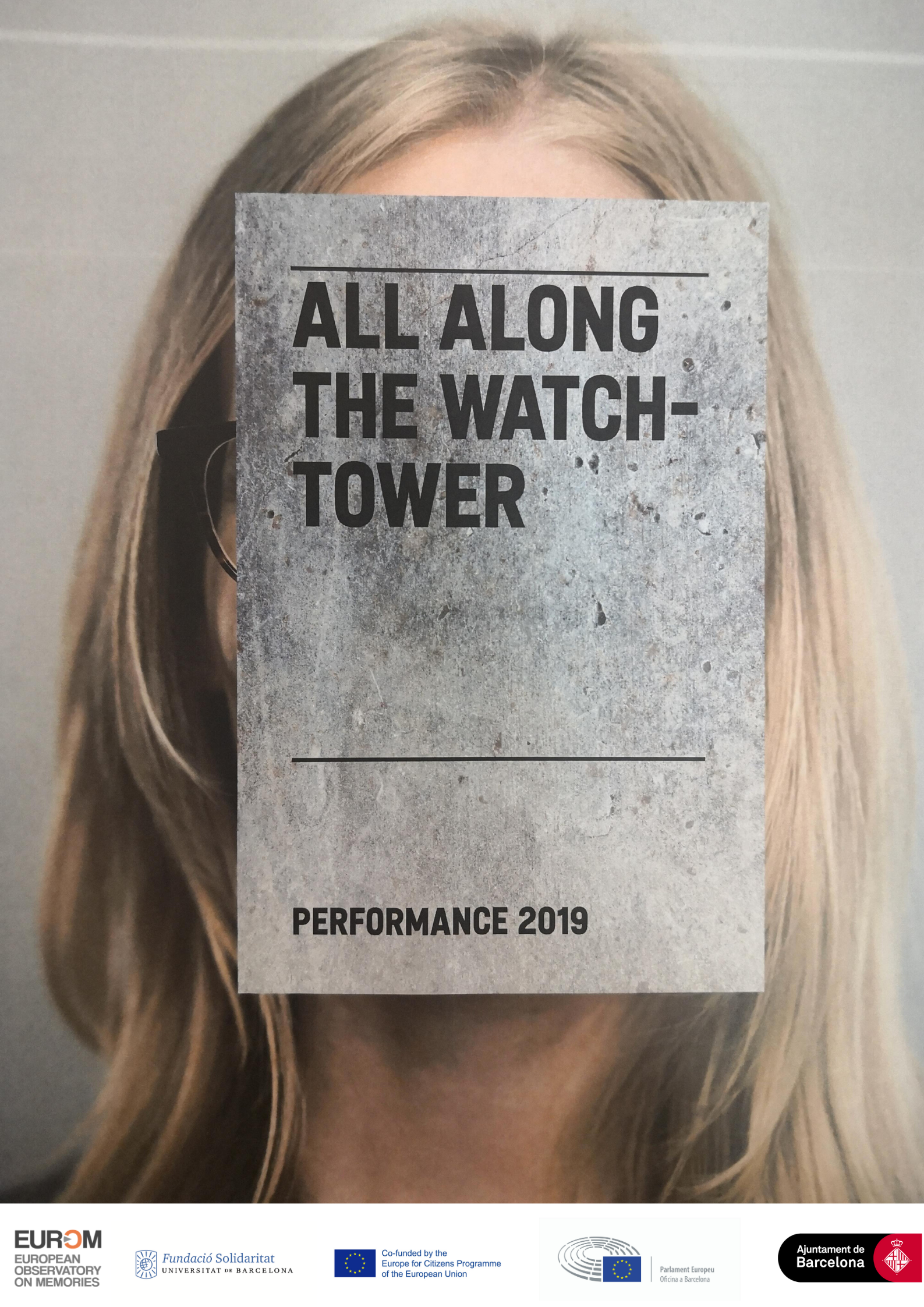 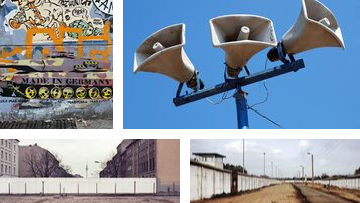