A childhood under the bombs

El Born Center of Culture and Memory presents an exhibition on the representations of the Spanish Civil War through the perspective of childhood. “A childhood under the bombs” addresses the connection between the past and the present while inviting to reflect about a world in constant conflict. Curated by the director of EUROM Jordi Guixé, the sellected works include a series of drawings done by children during the conflict, an interactive cartography created by Xavier Bové, and paintings by the Catalan artist Josep Guinovart, who was a nine years old child living in Barcelona when the war started. The exhibition can be visited until March 31, 2019, and is complemented by a cycle of debates, film screenings, poetry show and guided visits. 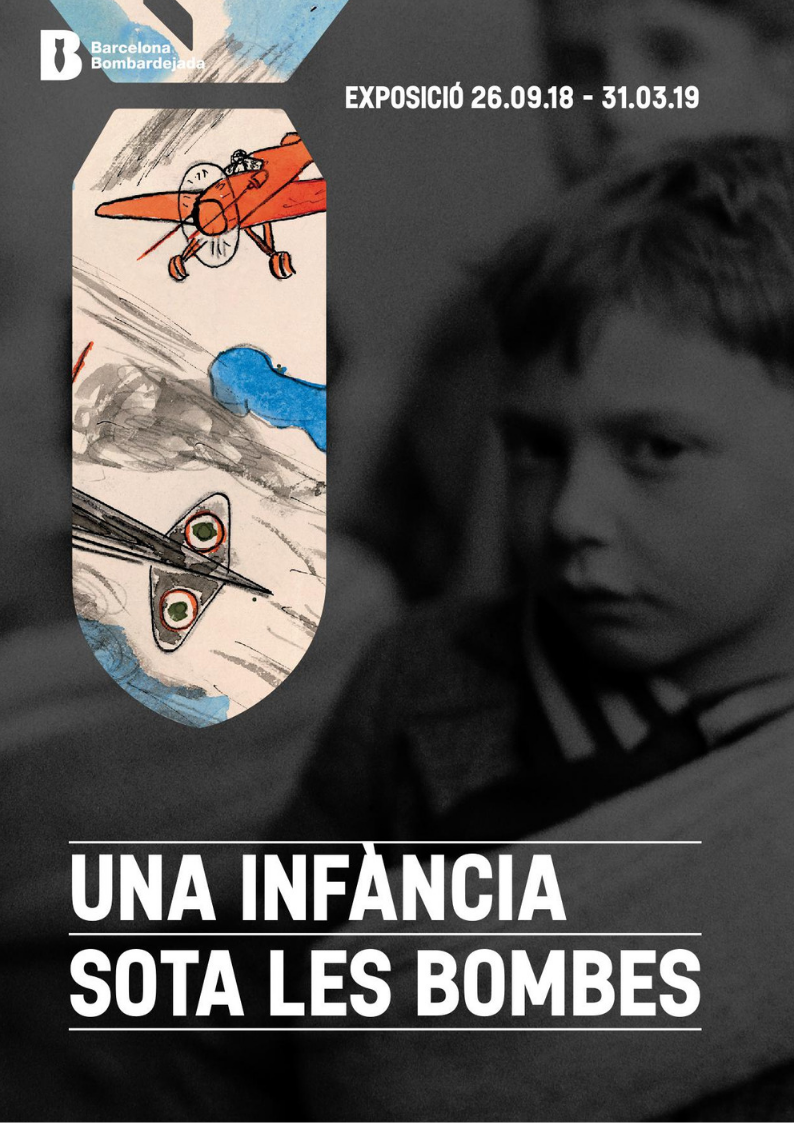 Between March 16 and 18, 1938, the city of Barcelona suffered its major bombing episode, during which 815 civilians died, among them 118 children. Eighty years after that historical turning point, in which the air force was openly used against the civilian population, this exhibition addresses the memory and the experience of children who survived the attacks. 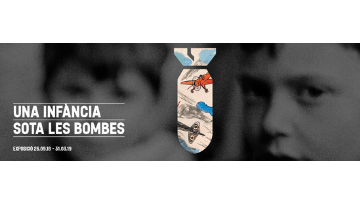