The exhibition Roma Memory will be be on display at  the headquarters of the European Commission on 27 January and will run until 19 February. The show is the result of  research led by Yahad In Unum in partnership with the collective Roma Dignity since 2010, and includes pictures and videos with testimonies of the persecution suffered by the Roma people during the Second World War as well as the identification of mass execution sites of Romani and Gypsies in Ukraine, Belarus, Russia, Romania and the Former Yugoslav Republic of Macedonia and Moldavia.

The Day of Holocaust Remembrance and Prevention of Crimes against Humanity was established by the Council of Europe in October 2002 with the support of the education ministers from its member states. This day marks the liberation of the Auschwitz-Birkenau camps and is observed as the Holocaust Day in Germany and France while other countries observe it according to the their respective historical experience. The European Commission commemorates it since 2010. 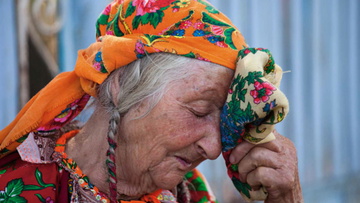