25 years of the siege of Sarajevo

The first session, ‘Sarajevo, memory of a siege’, will be introduced by the Navarrese painter and sculptor Eduardo Córdoba Oronoz. He will present an audiovisual about the exhibition ‘Sarajevo, amphitheater of memories‘ exhibited at the National Gallery of Bosnia last September.

His presentation will be followed by a conference by Manuel Delgado, who will reflect on the concepts of collective memory and historical memory in Maurice Halbwachs. The session will be closed with the screening of the  documentary ‘Good night Sarajevo‘, starring lawyer and journalist Slobodan Minic, head of Radio Sarajevo will be screened during the siege, with which a colloquium will be held after the screening.

The second session of the conference will take place on Thursday, November 9 and will start with a round table entitled ‘Building the future after the horror‘. It will include Alma Masic, director of the Youth Initiative for Human Rights of Bosnia and Herzegovina; Manel Vilá i Motlló, former commissioner of International Cooperation of the Barcelona City Council and honorary citizen of Sarajevo for his help during and after the Bosnian war; and Fermín Córdoba Gavín, director of the Organization for Security and Cooperation in Europe (OSCE) in Bosnia Herzegovina.

The seminar will close with a presentation by Jasminka Dzumhur, Ombudsman for Bosnia and Herzegovina and a member of the UN Working Group on Enforced or Involuntary Disappearances (GTDFI), who will propose a look from Bosnia to forced disappearances during the Civil War and the Francoist dictatorship. 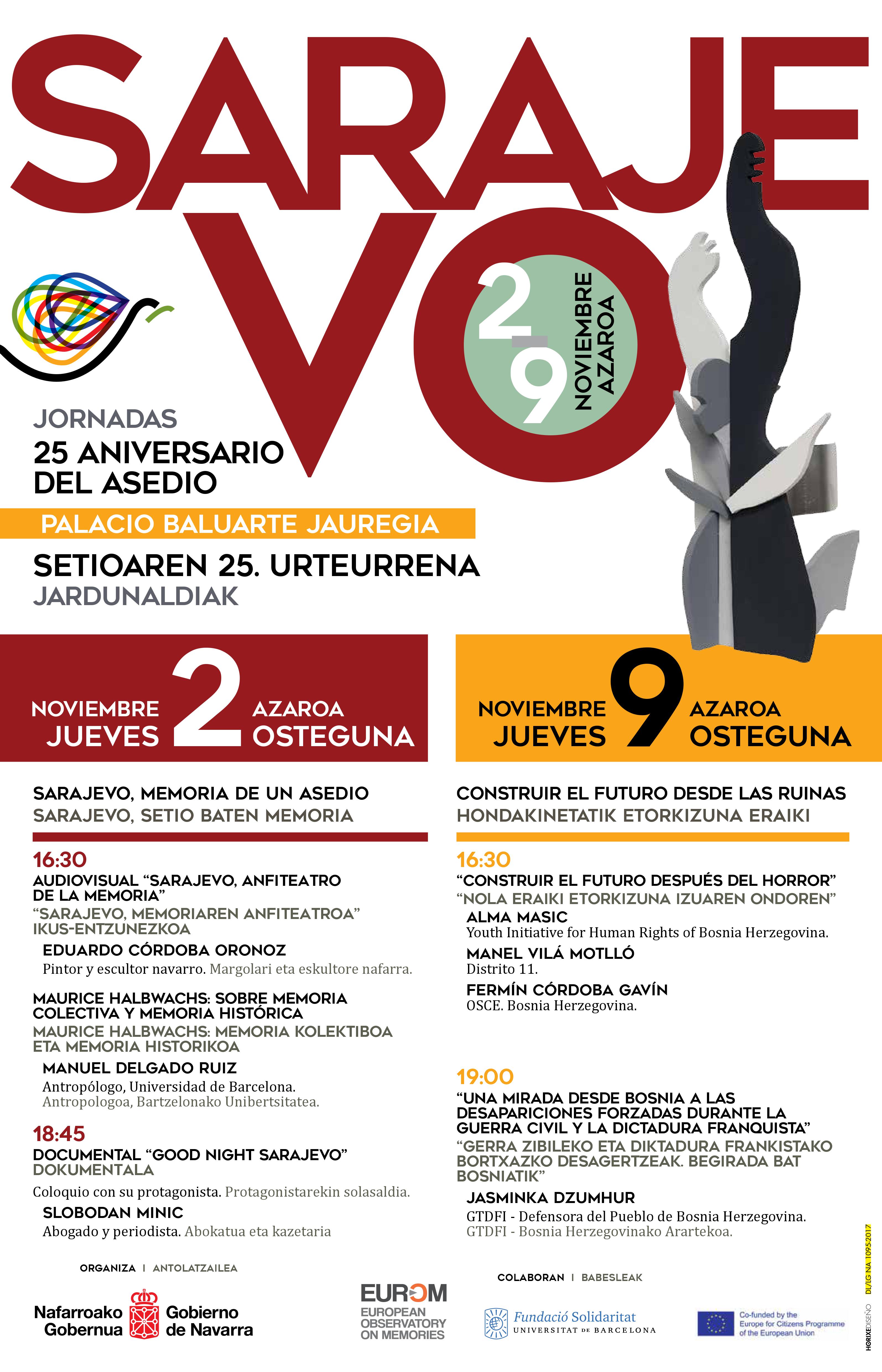 The Balkan wars, the genocide of Srebrenica, the siege and death in Sarajevo have been the most significant referents of the terror of war at the end of the twentieth century since the Second World War.

All these facts are in the collective memory both of its inhabitants as of all Europe.

Dead, missing, displaced persons, returnees, and refugees are witnesses and testimonies, present every day until today. But life goes on despite everything and thanks to all. The society regenerates with the passage of time of its tragic events. The memory of what happened can help not to forget, but also, and above all, to build a reconciled society.

During this seminar we will be surrounded by people who have lived this tragedy and others who, with their work,  intend to advance in positive dynamics of reconciliation, whether from teaching, analysis or culture.

Manuel Delgado Ruiz
Anthropologist, professor at the University of Barcelona

Slobodan Minic
Lawyer and journalist, reponsible for Radio Sarajevo during the siege 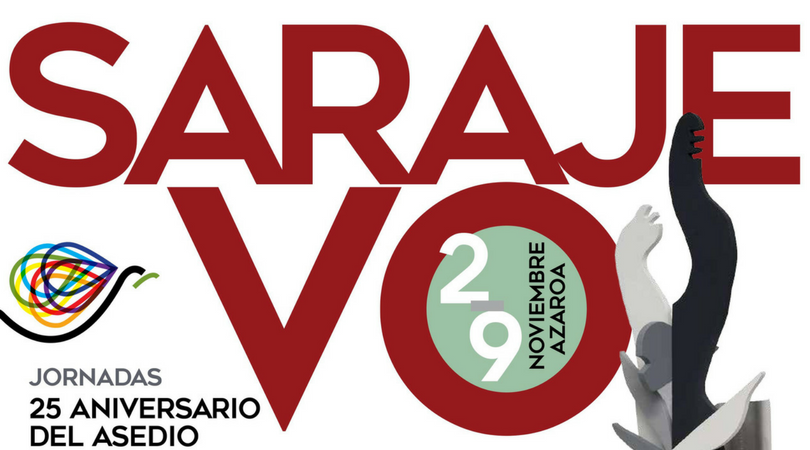