The starting point of the debate is the book “En el laberinto. Las Izquierdas en el sud de Europa en los años 70” (Comares:2018 ), and the chronology includes, with a flexible criterion, the years from 1968 to 1982. As the editors Javier Tébar and Andreu Mayayo point out in the books preface: “It is clear that between the beginning and the end of the events, mutations, transformations, and crises of a left intervene in their own labyrinth. The disjuncture and dilemmas of that situation affected both the traditional left, identified with the historical intellectual tradition of socialism, as well as the “new left ” that emerged in the late 60’s.” 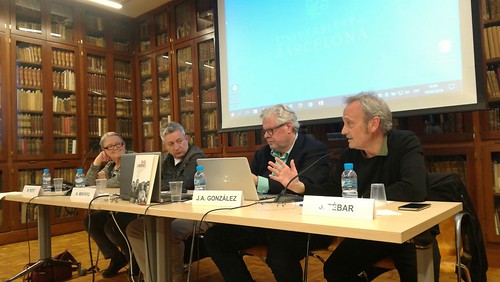 The debate will count with the participation of Mariona Petit,  delegate of the Democratic Student’s Trade Union of the University of Barcelona in 1967/1968, and with the movie producer Joan Antoni González, who will also introduce the screening of “Spagna ’68”.

The short documentary movie by Helena Lumbreras was filmed in Madrid and Barcelona in complete secrecy. It is a reflection on the political and economic situation of the country in 1968, opposing Spain of “developmentalism” with that of misery. The director gives the floor to the students, the textile, metal and construction workers, who talk about their struggles, their difficulties, and their dreams.  The film screening is a courtesy of the Archivio Audiovisivo del Movimento Operaio e Democratico. 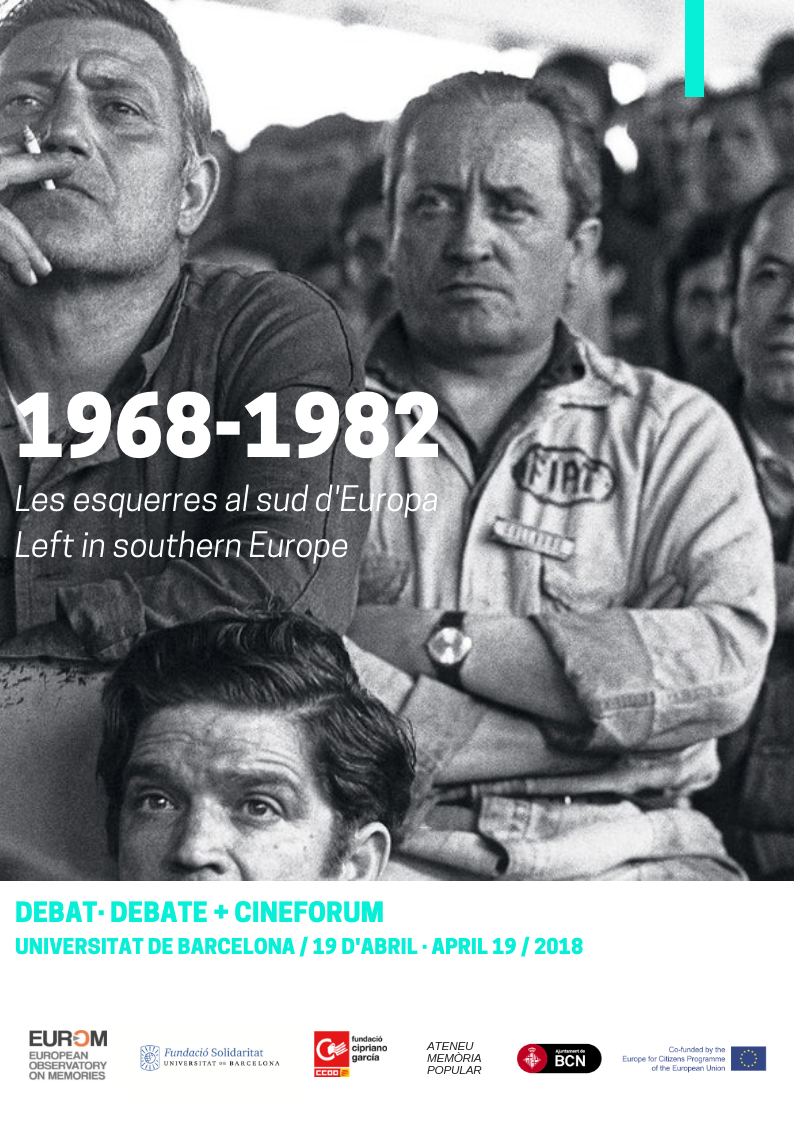 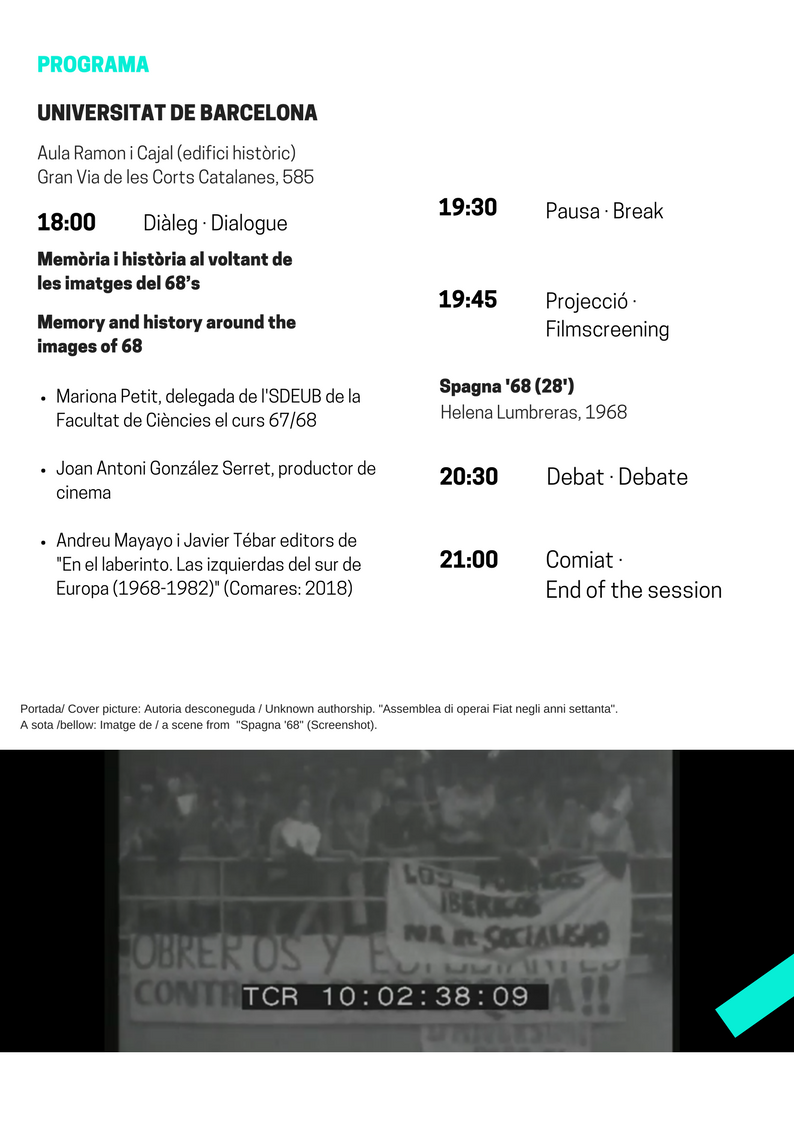 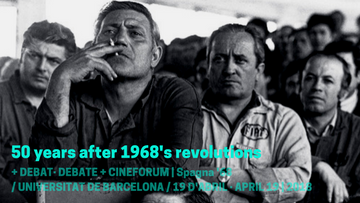