The European Memories Seminar on the Pyrenees border (Mémoires d’Europe aux Frontières des Pyrénées – MEFROP) was organised by the EUROM and Université de Perpignan Via Domitia in collaboration with the Camp of Rivesaltes, the villages of Portbou (Spain) and Cerbère (France), and with the support of the French Ministry of Culture and Communication. Held from 9-11 October 2014 it gathered around 50 participants and involded 8 institutions from France, Spain,Germany, Estonia and UK.

With the aim to establish a permanent network to analyse history, heritage and politics of memories related to the border between France and Catalonia (Spain), the main goal of this Mefrop activity was the creation of synergies between different actors, including research institutions, civil associations and memorial organisations such as the University of Barcelona, the University of Perpignan Via Domitia, Association Trajectoires, Mémorial du camp de Rivesaltes and the Exile Memorial Museum (MUME). In that sense, the project is an effort to consolidate a permanent work group that promotes debate and learning, and which is strongly based on the territory while including all public and private actors. 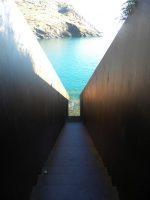 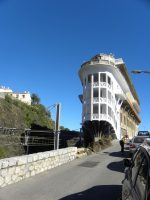 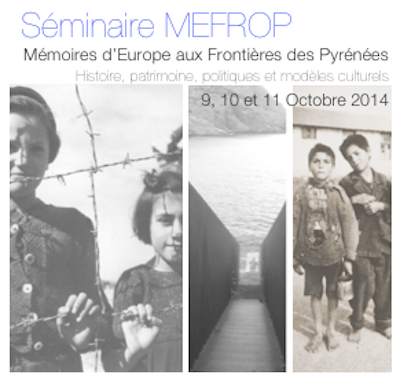