100 years of the October Revolution: Intellectuals and commitments in contemporary times.

The Revolution and particularly the stance towards that new reality dominated the core subject matter of the debate on European ideals and political commitment. The reactions to this shakedown – whether they be praise or criticism of the Revolution –  gave rise to an ideological battlefield that stressed the public role of the man of letters, the philosopher, the artist, and the scientist. Up until the 1960s, the movements of Communism, Nazism, fascism, anti-fascism, and anti-colonialism as well as the fights for democracy, freedom and peace became the pillars of major struggles, both in armed conflicts and the intellectual field.

The emergence of new intellectual and political discourses in the late 1960s, the discrediting of real socialism and the triumph of a liberalism that embodied the supposed end of history dominated the role of the classical engaged     intellectual. Nevertheless, the latent and clear imbalances and chaos produced everywhere by the expansion of the neoliberal model opened other ways of thinking and new political attitudes appeared. This, among others, led to the emergence of feminism(s) and diﬀerent gender and post-colonial perspectives and anti-globalization proposals, engagement in conﬂict resolution and actions aimed at the reestablishment of peace, democratic memory and respect for human rights. 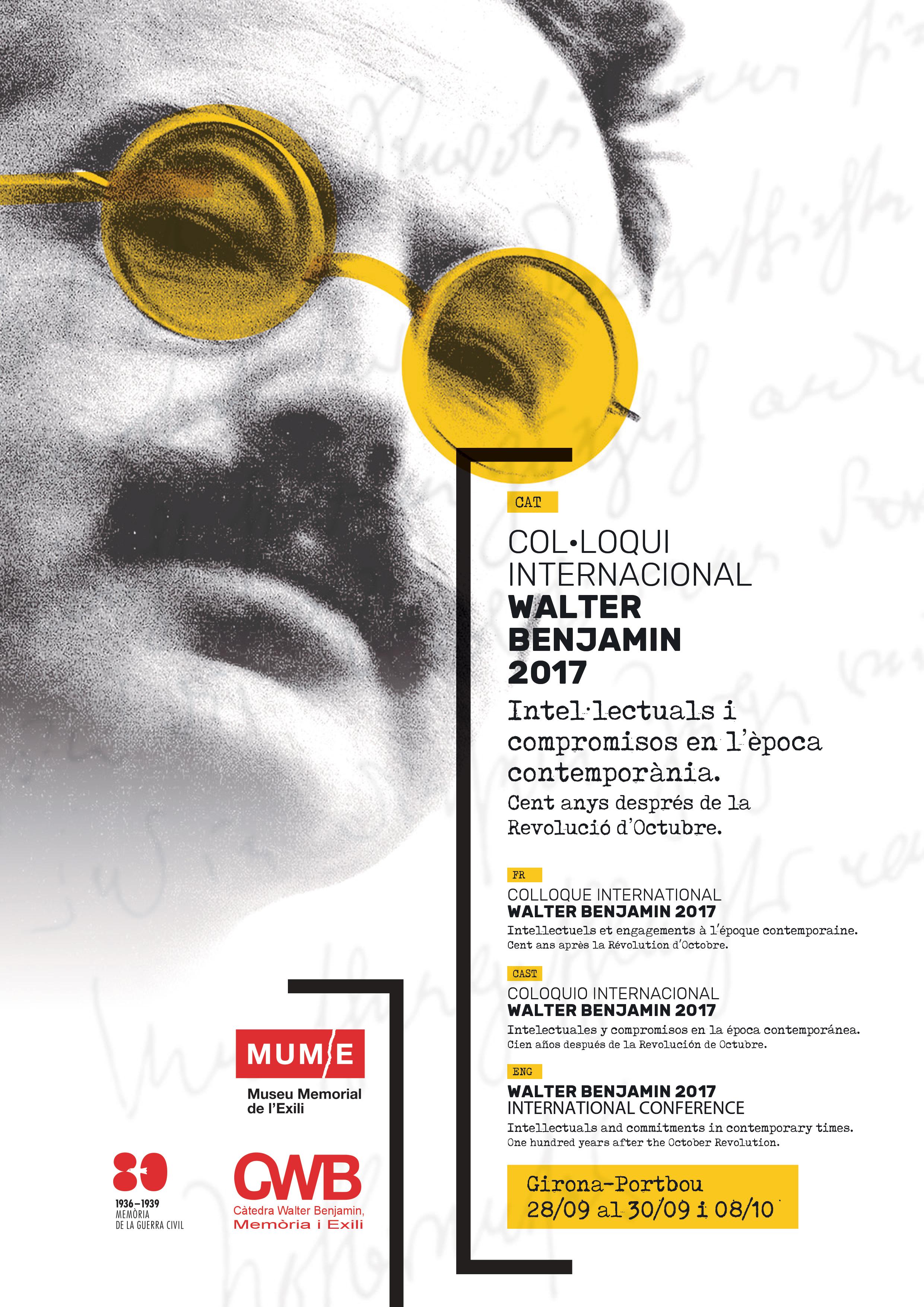 Walking route from Banyuls-sur-Mer to Portbou as a tribute to Walter Benjamin, with the artistic intervention “Emboscada”, by the group Nicomedes Mendes. A project framed within the cycle “El Viatge de les Arts” by the Centre de Creació Contemporània Nau Côclea in Camallera. 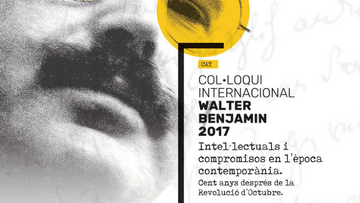