The Dictionary of collective memory is a project about the identification, description and analysis of notions used by stories, representations and management of memory of political and social traumas in Europe and America in the 20th and 21st centuries. Through an accurate research, it provides an important taxonomic and descriptive work of the expressions and manifestations of public memory and contemporary political trauma. At the same time, it can help to expand scientific knowledge of social processes upon which this public memory, its management and consequences have been built. With more than 400 words, the Dictionary will focus on America and Europe but will also include references to Asia, Africa and Oceania. It will be shaped upon articles, boxes, annexes and indexes and will encompass the end of the World War II and the present. 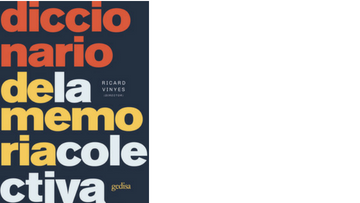