The life of stories. The filmed testimony

The two-day programme proposes an aesthetic, philosophical and political debate on the controversial figure of the witness throughout an approach from the audiovisual arts.

Conceived as a space for meetings and exchanges among international researchers from different fields such as philosophy, art, cinema, history, literature, as well as other cultural actors, the seminar proposes an approach to the testimony from the audiovisual arts and practices. Addressing a series of fundamental questions, they will discuss the production and circulation of the audiovisual stories of witnesses – the life of the stories – and the testimonial story captured by the camera – the filmed testimony. The program includes a commented visit to the exhibition “Susan Meiselas. Mediations” at the Antoni Tàpies Foundation, and two night sessions at the Filmoteca of Catalonia.

Curated by Marina Vinyes Albes and directed by Jordi Guixé, “The life of stories. The filmed testiomony” is organized by the European Observatory on Memories with the support of the City Council of Barcelona, and in collaboration with the Institute of Present Pasts, Filmoteca of Catalonia, the Centre de Recherches Interdisciplinaires sur les Mondes Ibériques Contemporains of the Université Paris-Sorbonne, Antoni Tàpies Foundation, and the Yad Vashem Visual Center.

A simultaneous translation service will be available during the conference. 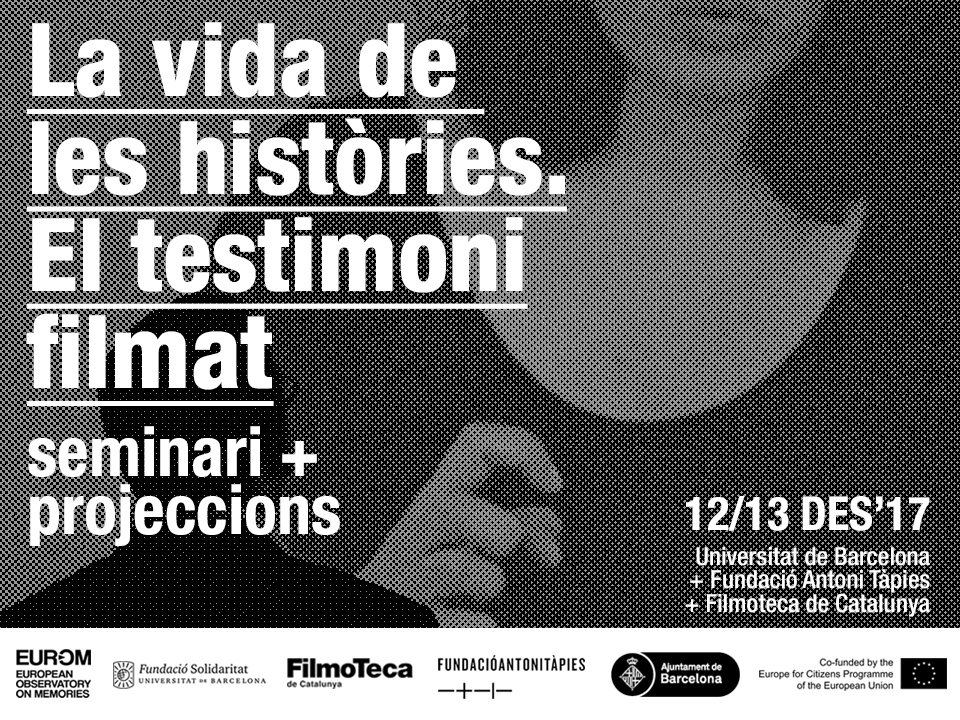 With the participation of:

Conceived as a diptych along with the film Je m’appelle / Je demande la lune (2017),  ‘Another world’ combines archive images of global migratory movements over the last years with images taken in the Seine River during a journey to Paris between 2015 and 2016. A lay prayer written and uttered by the writer Erri de Luca serves as a driver for this experimental essay.

After fleeing from their home countries, a group of refugees and asylum seekers tell their stories in front of a camera, starting in their mother tongue and then, little by little, speaking in their language of asylum, French. A film about the testimony, the communication and the learning of the language.

Session in the presence of Manuela Morgaine

In his reference work entitled L’Ère du témoin (1998), Annette Wieviorka identifies the advent of the figure of the witness with the trial of the SS officer and senior official of the Third Reich Adolf Eichmann, which took place in Jerusalem in 1961. It is during this trial that the witness, identified with the Jewish victim, will acquire an unprecedented role and a specific social identity as a survivor. The media around the world echoed the event, and the invited witnesses traveled to home screens thanks to the audiovisual technologies. 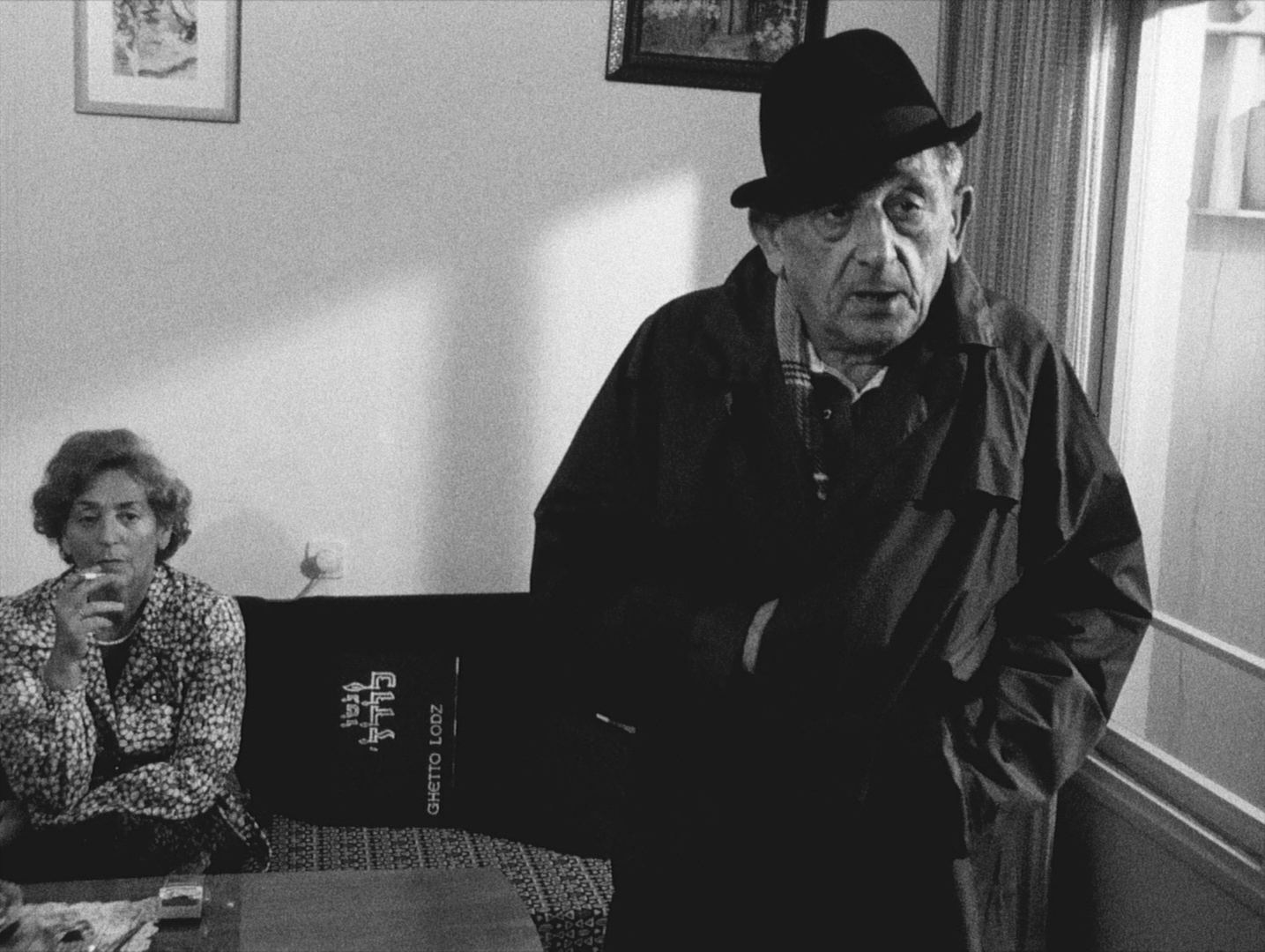 In Memories of the Eichmann Trial, conducted in parallel to his filmed  diary ‘Diary‘ (1973-1983), David Perlov turns to this trial 17 years later in Tel Aviv. The filmmaker interviews survivors, children of survivors, and young Sabras. They all testify about the impact of the trial on their lives, as well as the way in which it transformed the perception of the Shoah and the survivors in Israel.

Forgotten for thirty years, the film was rediscovered and entirely restored in 2011 by the Yad Vashem Visual Center  in cooperation with the Perlov Family on the occasion of the 50th anniversary of the Eichmann’s trial.

Session in the presence of Yael Perlov (Filmmaker, daughter of the director), and Liat Benhabib (Director of the Yad Vashem Visual Center)

“Susan Meiselas (Baltimore, 1948) is a key figure in the recent history of photojournalism. Her coverage of the conflicts in Central America in the seventies and eighties made her a celebrity in the genre, but her work as a whole is far more complex and varied. The early impact of Carnival Strippers (1972-75) gave her access to the seminal Magnum agency, while in other works produced at that time she often used photography to observe nearby communities. Moreover, as Meiselas often experiences self-critique when practising a type of photojournalism that she mistrusts – due to the impossibility of doing justice to the events and the people involved –, she has always remained faithful to the need to repatriate photography. As a result, in all her projects Meiselas sees it as her duty to return the images, in one way or another, to the place where they were taken.” 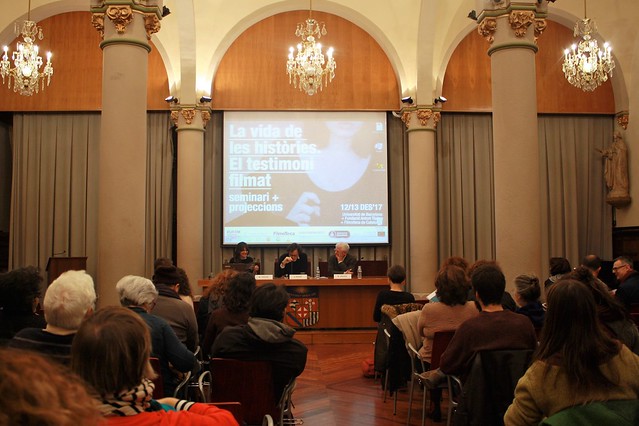 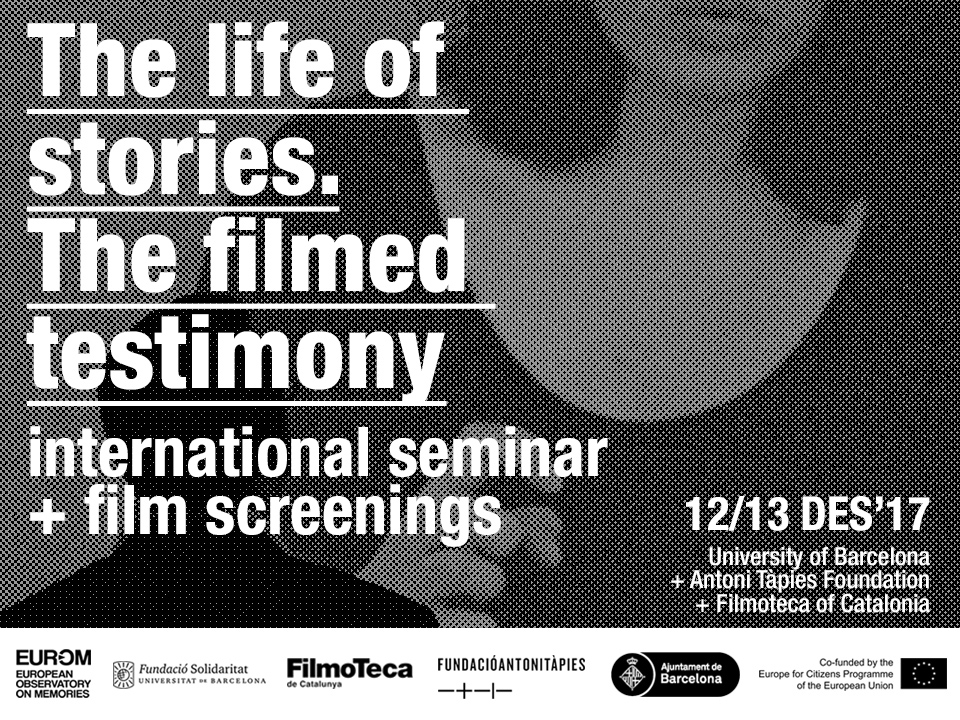