Resource: Guardians of the spoon

Guardians of the Spoon. MEMORIES OF INTERNMENT IN ITALIAN FASCIST CAMPS, 1941 – 1943 is a collaborative project between photographer Manca Juvan, journalist Saša Petejan and historian Urška Strle, which consists of a book, exhibition, radio and film documentaries. It has its origins in the project Italian Fascist Camps in the Memories of Slovenian Men and Women, carried out in 2012–2016 at the Scientific Research Centre of the Slovenian Academy of Sciences and Arts (Institute of Cultural and Memory Studies ZRC SAZU). 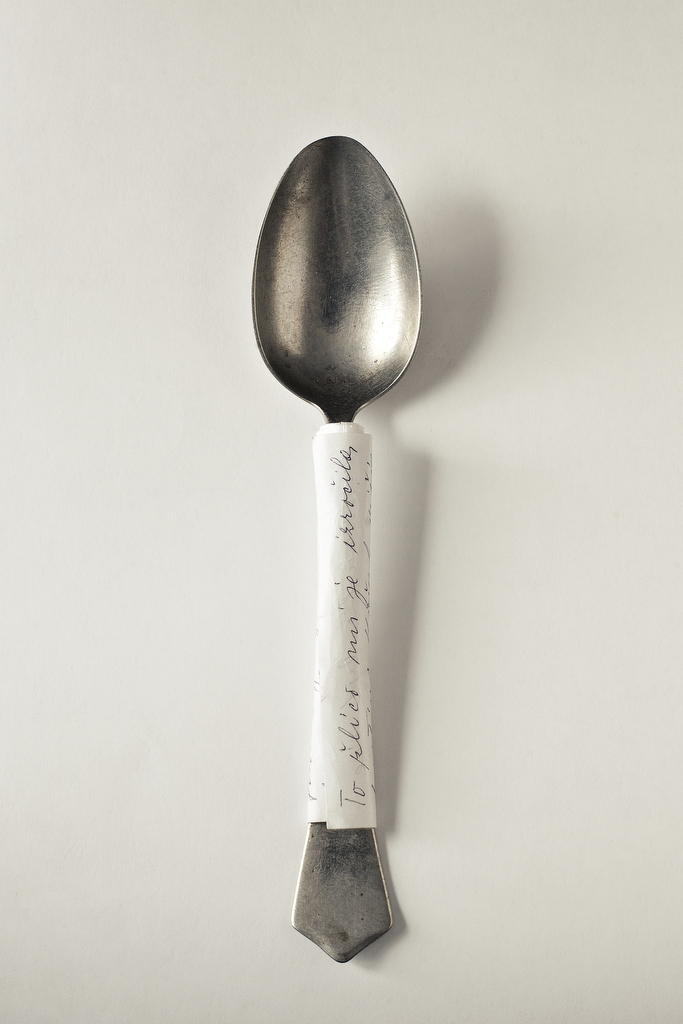 Conceived as a medium that brings to light the memories of survivors as well as those who outlived them to become the guardians of their memories, rather than providing a static display of specific results (an exhibition, a radio program, documentaries, a repository of recordings of oral accounts), the emerging platform aims to serve as a growing portal for the presentation of similar projects.

Special emphasis is placed on the educational value of the selected materials and interpretations of one of the most traumatic periods in Slovenian, European and world history. The occupation and forced deportation stripped the internees of their homes and their dignity. The only thing they were left with was their memory. The Last Witnesses are therefore not only innocent victims but, with our help, also the guardians of the memory of their experience. 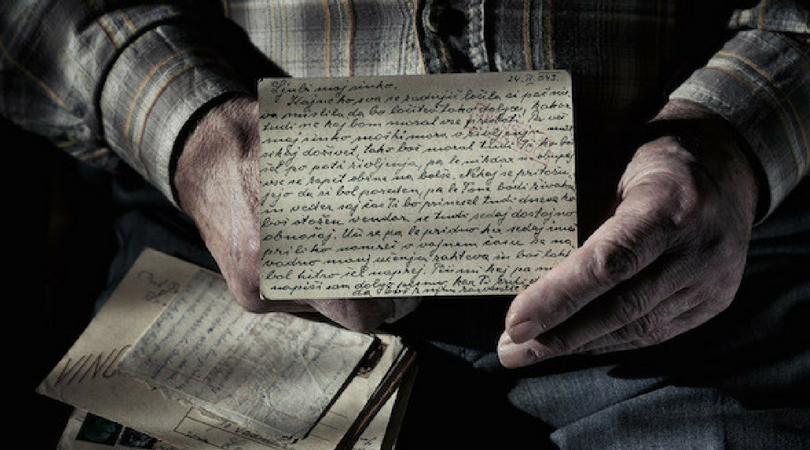