The Museum Aljube – Resistance and Freedom (Museu do Aljube – Resistência e Liberdade) is dedicated to the memory of the fight against dictatorship and the resistance for freedom and democracy.

Inaugurated on April 25, 2015 as a municipal museum, it aims to fill a gap in the Portuguese museological scenario, designing the valuation of this memory in the construction of responsible citizenship and taking the fight against a buck passing amnesia that many times have been a complice of the dictatorship faced between 1926 and 1974.

The museum counts with the membership of 14 memorial institutions from Portugal, Moçambique, East Timor, Brazil and Cape Verde and seeks to enhance the common memories of resistance and to highlight the main features of the dictatorial regime that submitted Portugal for nearly half a century. 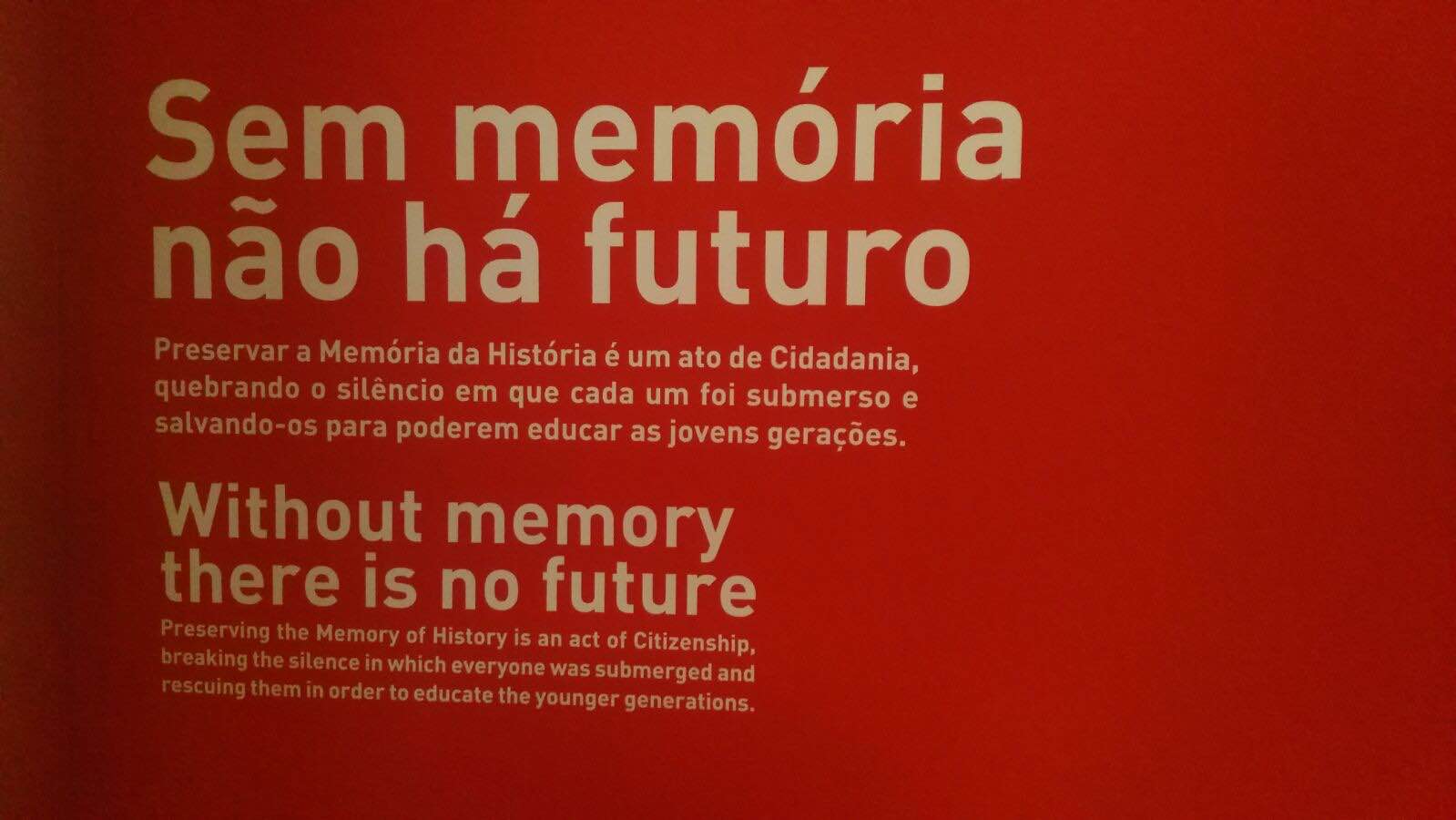 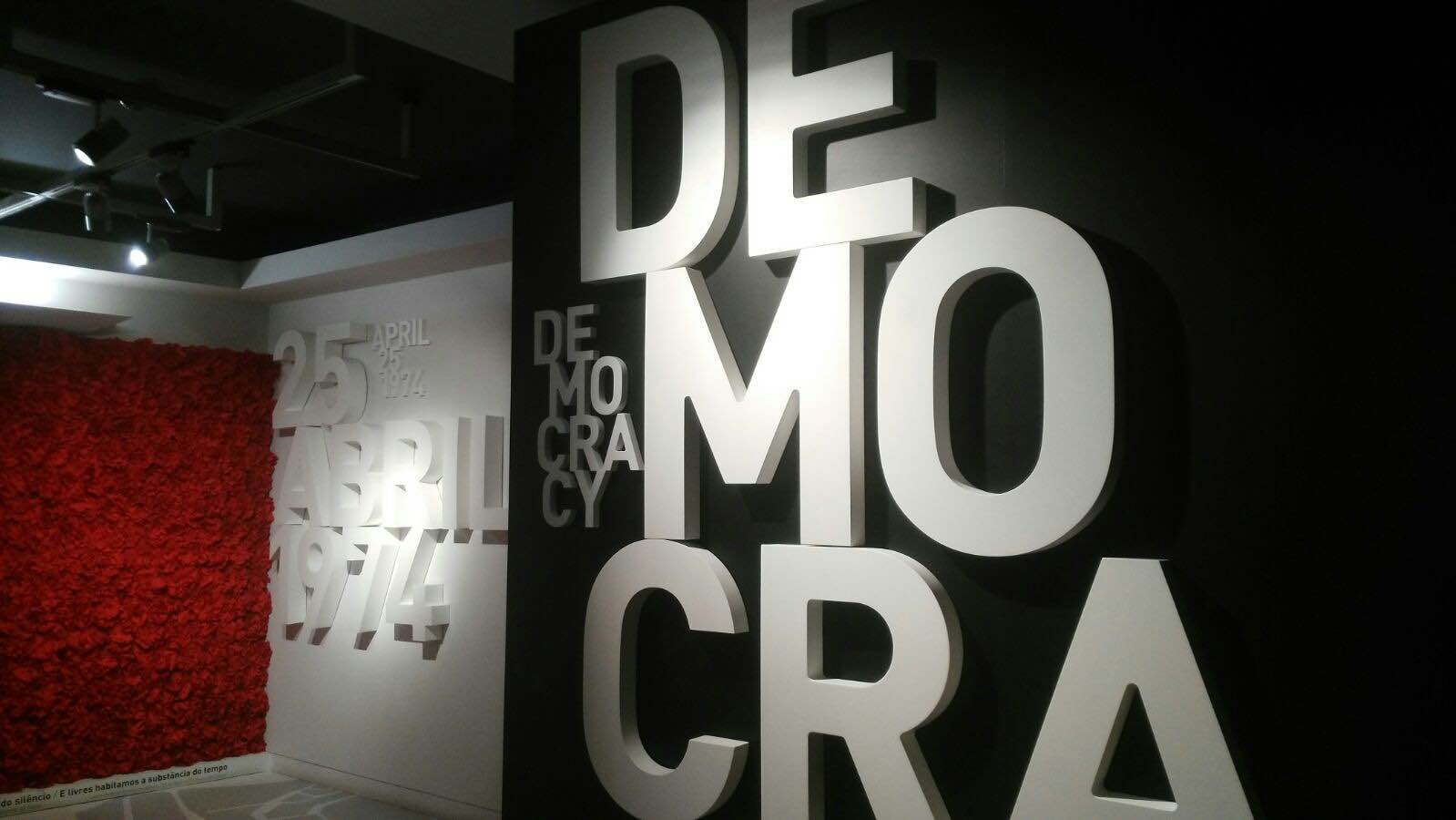 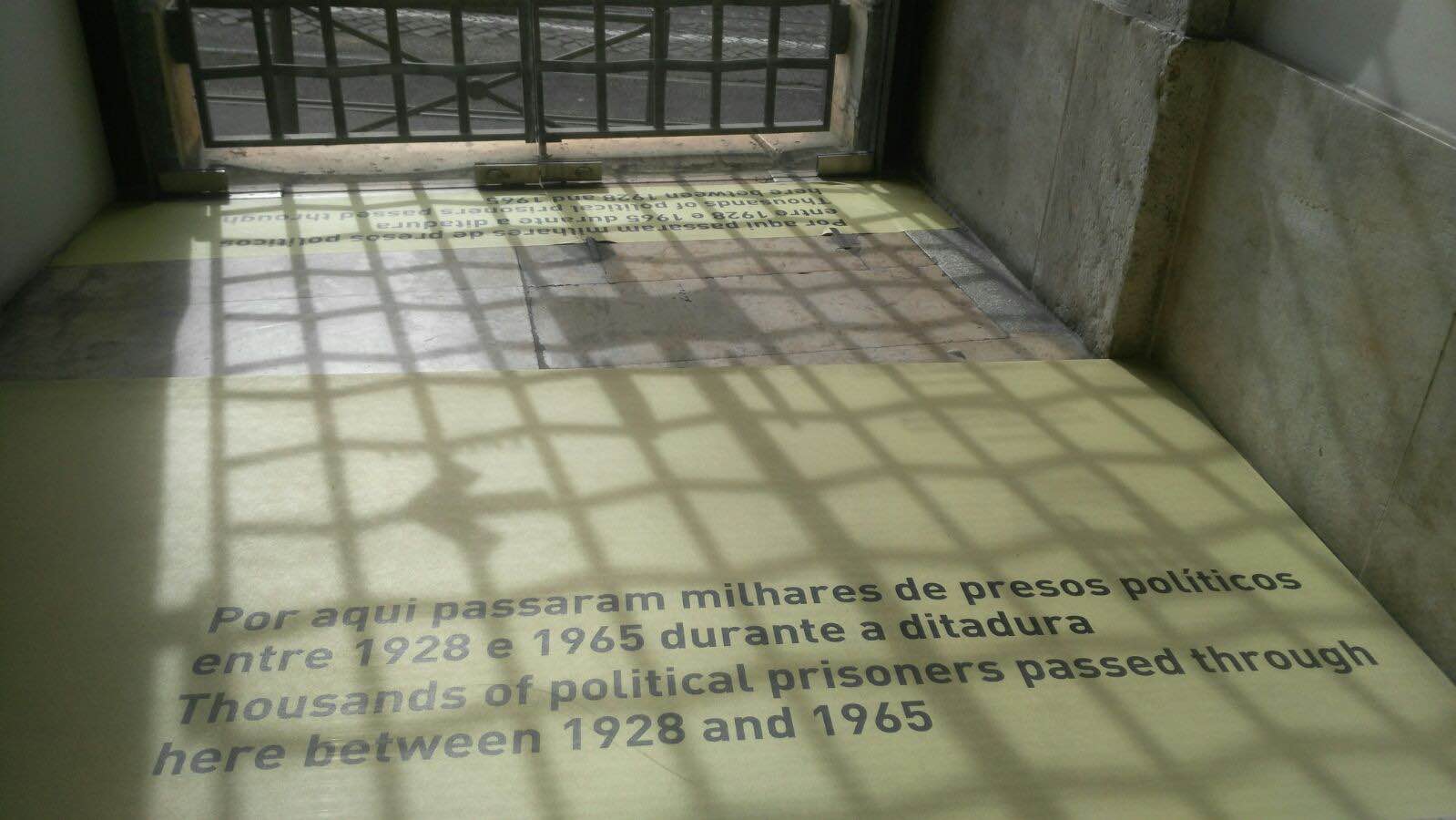