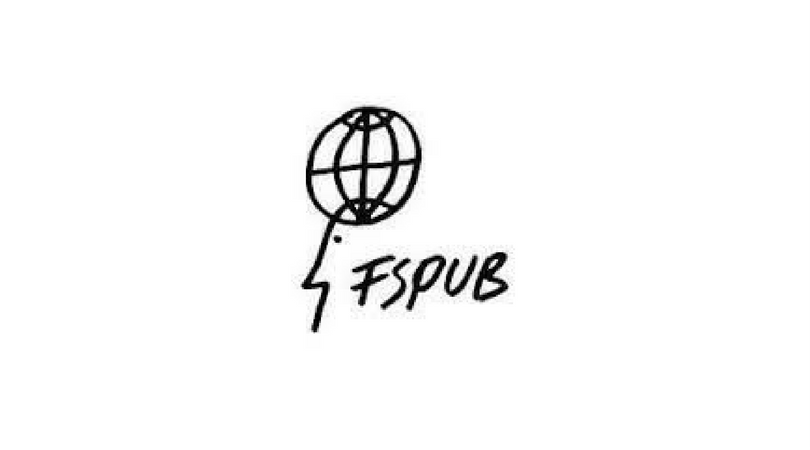 Since its establishment in 1991 in direct opposition with the communist party education, the Faculty of Political Science at the University of Bucharest (FSPUB) has promoted an open perspective on society through innovative curricula in English, French and Romanian, as well as through integration with the academic and professional communities, at both national and international level. Currently, the FSPUB is the most internationally-connected Romanian higher education institution in political and social research and it has the most varied offer for preparing a dynamic career with top employers.

The FSPUB tries to play an active role in society and to support in the public sphere the freedom of speech and of ideas, as well as contribute through its courses and research activities to the building of a democratic memory of Romanian society. Several courses deal with the issue of memory in a transnational perspective and concerning the national memory of the totalitarian examples, the Holocaust, etc. The FSPUB has four research centers and hosts the research projects of the professors either sponsored by the Romanian research agency, or in the framework of European projects such as H2020.