The Auschwitz-Birkenau State Museum was created by an act of the Polish parliament on July 2, 1947, and includes the grounds of two extant parts of the Auschwitz I and Auschwitz II-Birkenau concentration camps. The Museum grounds cover 191 hectares, of which 20 are at Auschwitz I and 171 at Auschwitz II-Birkenau. On the museum grounds stand several hundred camp buildings and ruins, including the ruins of the gas chambers and crematoria, over a dozen kilometers of camp fence, camp roads, and the railroad spur (“ramp”) at Birkenau. In 1979, the site of Auschwitz-Birkenau concentration camp was entered on the UNESCO international list of world heritage sites.

As early as 1947, the first exhibition, expanded in 1950, was opened in several camp blocks at the Auschwitz I concentration camp site. It presented the history of extermination and the conditions in which the prisoners lived. A new exhibition was opened in 1955. With some changes, it is still in use today. After 1960, some of the camp blocks contained the so-called “national exhibitions,” created at the initiative of former prisoners from various countries who are associated in the International Auschwitz Committee. They primarily portray the fate of the citizens of those countries who were deported by the Nazis in transports to Auschwitz concentration camp. 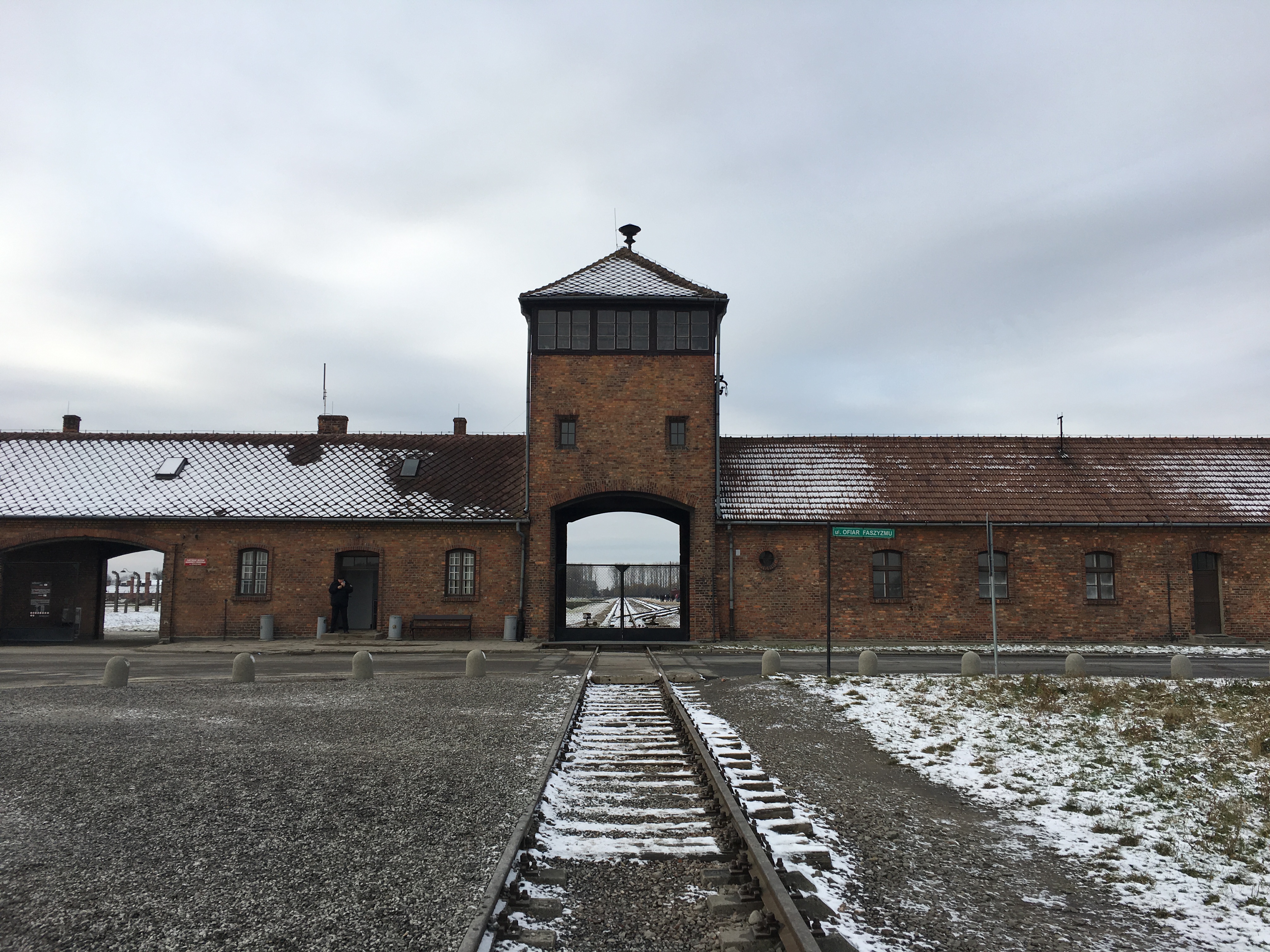