Europe is the best example of the multiplicity of memories. They build up our current democratic and the socio-political map of Europe. The concept of Europe is a juxtaposition of memories built day by day. With its successes and its failures. This wealth allows us to affirm that diversity should mark memorial public policy at European level. The great great weight of the consequences of Nazism and Stalinism in building democratic stories may not take us to forget that other processes are also part of our memorial heritage: the struggles against fascism, dictatorships, such as armed conflicts of the Spanish Civil War, civil rights, justice and peace processes, democratic movements in Eastern resistances and struggles for freedom, political exiles or migrations, as well as all the conflicts related to decolonization of the twentieth century. The memorial treatment of unresolved conflicts or the victimization and terrorism, among others, have also generated transformers values that can not be categorized in a second level. The multiplicity and diversity prevents us from entering the competition of memories and, therefore, the competition on the subject victim and between different categories of victims.

The complete article is available in Catalan. A translation to English can be provided under requirement:  [email protected] 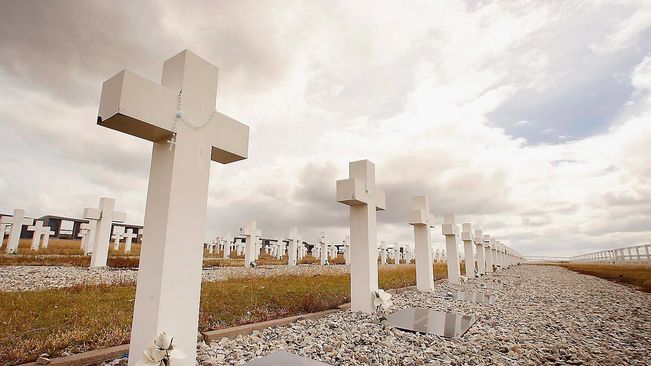