Attendance is free, registration is required >>>> 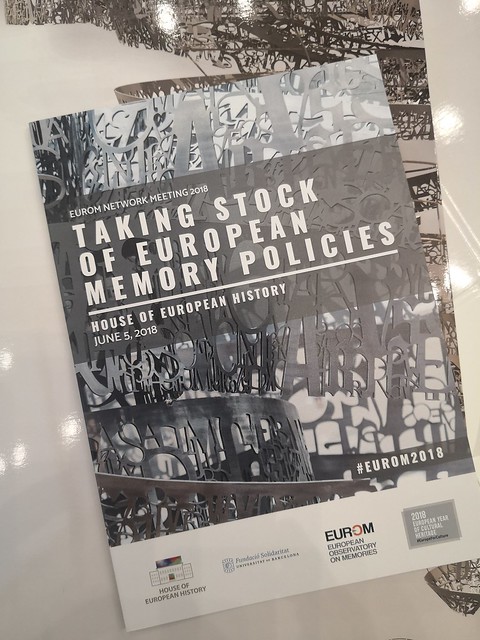 According to the historian Tony Judt, “the post-national Europe, the one of the welfare state, cooperative and peaceful, was not born of the optimistic, ambitious and progressive project that today’s euro-idealistic imagined from pure retrospective; it was the fruit of an insecure anxiety. Harassed by the ghost of history, its leaders carried out social reforms and founded new institutions as a prophylactic measure to hold the past at bay.”

The ghost of history was at the foundation of the common European project, but keeping the past at bay was – and is – impossible. Since the end of the twentieth century, especially, memory has become a cultural and political battlefield where stories about the past have a hegemonic vocation. These conflicts have required a European response, a response in the form of management, in the form of a public policy of memory.

9.00 am:  Guided visit to the permanent exhibition with Martí Grau, curator at House of European History 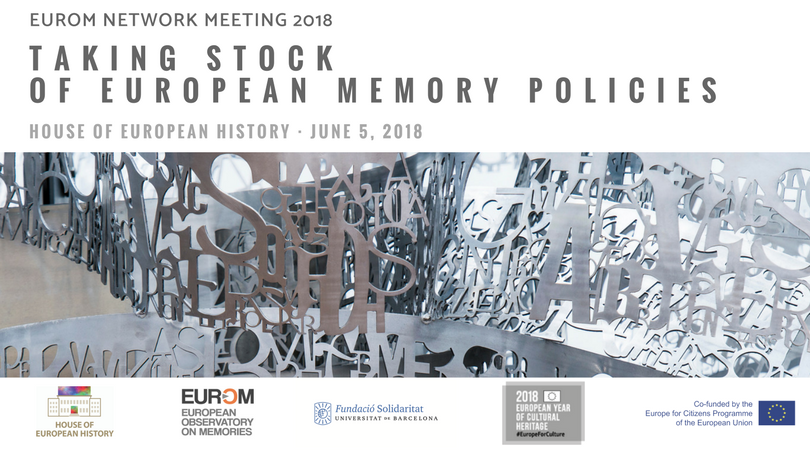