Documentary cinema about the Franco dictatorship has experienced a kind of boom in recent years, being screened in movie theatres, presented at festivals, receiving good critics, and being awarded with important prizes. One of the main topics addressed in these films has been the political violence during the dictatorship and the impunity it has enjoyed in democratic Spain.

A new generation of filmmakers have analysed the consequences of the lack of justice and reparation suffered by the victims of the dictatorship. The search for justice has led them to other countries, such as Argentina, where many victims hope their court case will prosper despite the obstacles posed by the Spanish State.

These documentaries suggest questions about the treatment of the filmed testimonies, the characterization of the victim, the filmmaker’s gaze of complaint, the documentary investigation. etc. In this dialogue, organized by the European Observatory on Memories, these questions will be raised and discussed by three of the most renowned filmmakers at this moment. 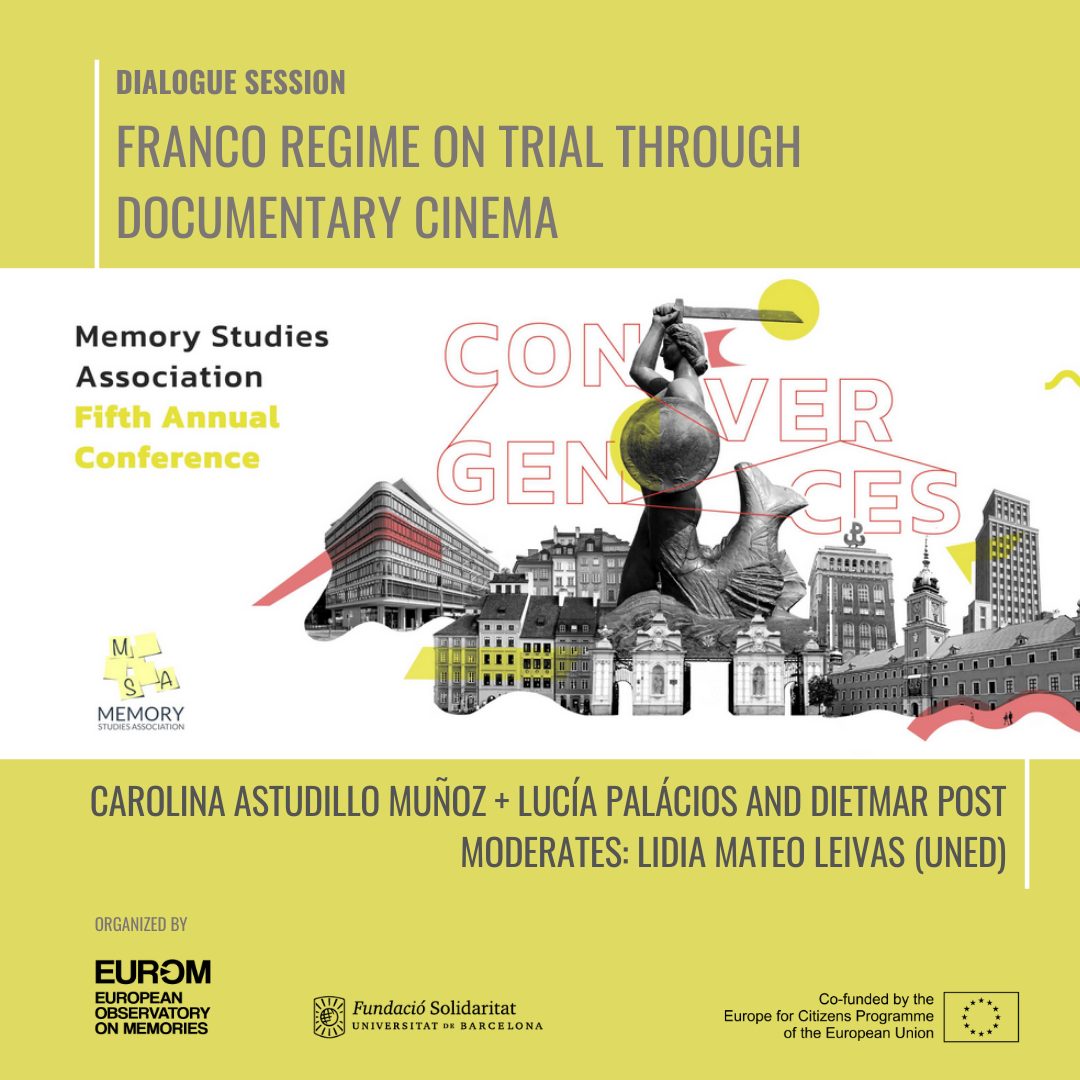 Chair: Lidia Mateo Leivas. Ph.D. with Artistic, Literary and Cultural Studies at the UAM and the CSIC, and MA Degree in Contemporary Arts and Visual Culture at the Reina Sofía Museum, the UAM and the UCM. She carried out her thesis on the life of the images of the underground cinema of the late Franco regime and the Transition and is currently a postdoctoral researcher at UNED.

Carolina Astudillo Muñoz. Independent filmmaker, researcher and teacher.  Since 2016 she has been a member of the Spanish Academy of Arts and Film Sciences (AACCE).  MA in Creative Documentary (Universitat Autònoma de Barcelona), Carolina has developed and focused her work on historical research, documentary creation and writing, and women and historical memory have been her pivotal theme. Her first feature film, El gran vuelo (2014) has been awarded at the Festival de Málaga (2015), among other prizes. She is currently finishing on Canción a una dama en la sombra (2021), a film about the exiles and deported republican Spaniards.

Lucía Palácios and Dietmar Post (playloud! productions). Filmmakers, directors of documentary films such as Los colonos del Caudillo (2013), about Franco’s legacy in a small town named after the dictator; and La Causa contra Franco (2018), on the “Argentine lawsuit”. 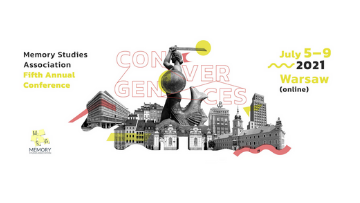