The international conference “Cultural Memory of the Spanish Civil War” will be held at the Faculty of Humanities and Social Sciences in Rijeka, Croatia (University of Rijeka), and the Maritime and History Museum of the Croatian Coast from 5 – 6 June 2019. The conference aims to present newer research on the cultural memory of the Spanish Civil War in European and Croatian historical contexts, providing a general insight into the conflict on the 80th anniversary of its end. It will highlight international repercussions, as well as Croatian participation in the conflict. 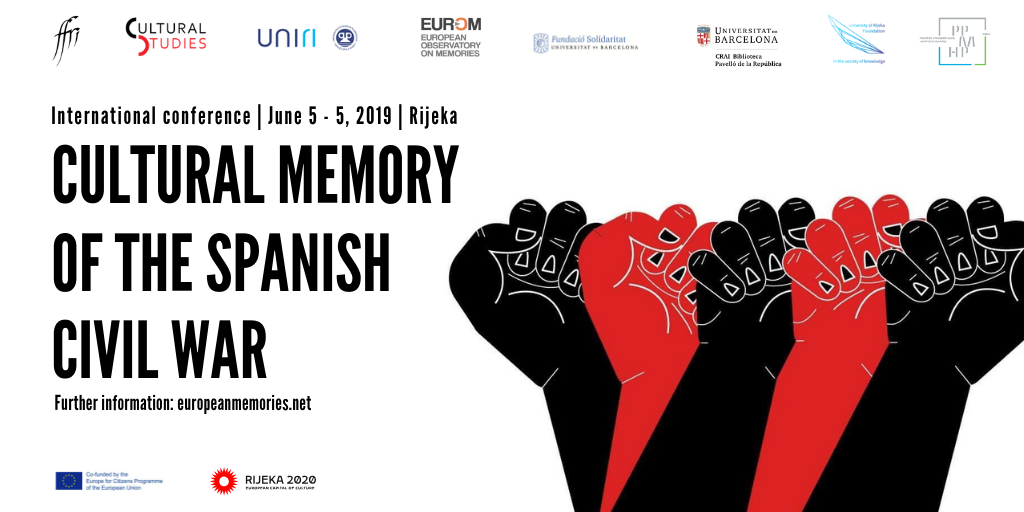 An exhibition about the International Brigades, based on recent research carried out by Spanish and Croatian scholars and students, will be displayed in Rijeka’s Korzo promenade as part of the 27 Neighborhoods flagship. Both the conference and exhibition are part of Rijeka 2020 – European Capital of Culture.

Yugoslavia and the Spanish Civil War 1

Yugoslavia and the Spanish Civil War 2

Roundtable: Cultural Memory and Amnesia in the former Yugoslavia and the Spanish Civil War

An overview of the first memory tour of our seminar in #Rijeka (you will find more updates in our stories ☝️😉). 📸📸📸 1) memorial marker at the permanent exhibition ‘In Defense of Homeland’; 2) the aircraft bunker build by Italians in the 1930s, reconditioned by Tito, and used in the Balkans’ War is now being recovered, and 3) the Galeb, used as a mobile home by Tito from 1953 to 1979, expected to become one of the leading tourist attractions of the programme #Rijeka2020. Built in 1938 as a trade ship for an Italian company dedicated to tropical fruits, it became a cruiser during World War II, and a German minelayer afterward. Sunk in the harbor, it was resurfaced in 1947 as a training vessel for the Yugoslav navy. Pictures by @goldenuri

A post shared by European Observatory Memories (@euromemories) on Jun 5, 2019 at 3:43am PDT 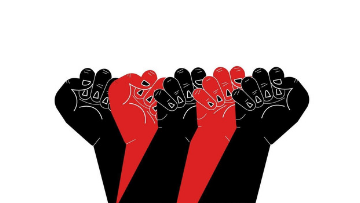