Cover picture: Martínez i Molinos, Guillem. Constituent Assembly of the Democratic Union of Students of the University of Barcelona at the convent of the Capuchin Fathers of Sarrià, March 9, 1966. Arxiu Nacional de Catalunya. 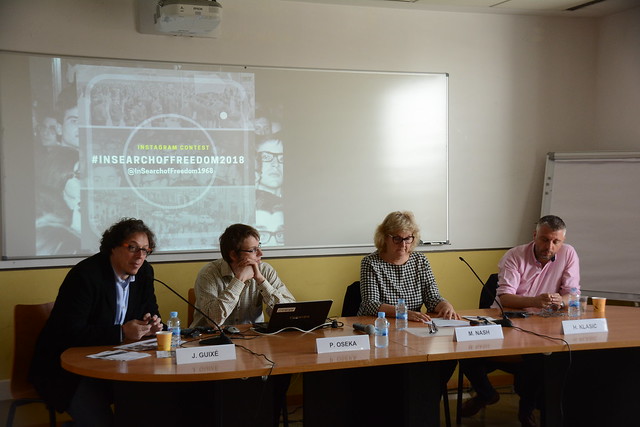 After its presentation in Ljubljana on March 16, the symposium of the project In Search of Freedom: 1968-2018 will now be held in Barcelona. Its purpose is to contextualize the protests that took place in Poland, in the former Yugoslavia, and in Spain during the 60’s and the 70`s from a European historical perspective.

The seminar will gather Hrvoje Klasić, a professor at the Zagreb Faculty of Humanities and Social Sciences, Mary Nash, head of the Research Unit on Multiculturalism and Gender at the University of Barcelona, and Piotr Osęka, of the Institute of Political Studies of the Polish Academy of Sciences in Warsaw. They will address some key topics regarding the student’s protests in Slovenia, the political struggle against Franco in Spain, and the Polish political crisis of March 1968.

The seminar will be delivered in English and an interpretation service will be provided. The room capacity is limited; booking is compulsory and free. EUROM will provide a certificate of attendance. 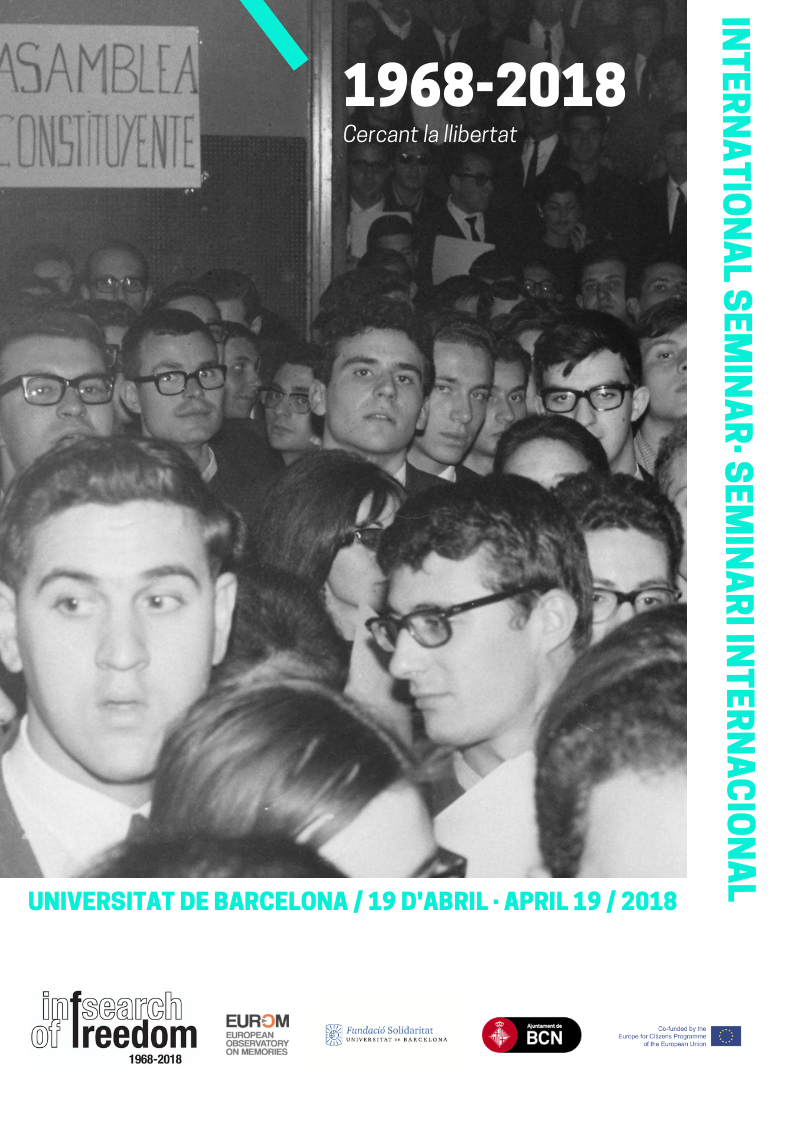 History teaches us that famous years often don’t get recognized as turning points until later; only by looking backward we can gain insight into the transformative nature of a given historical moment. What was the common denominator of the protests against de Vietnam War, students’ demonstrations in Paris and West Germany, the Prague Spring, the rise of feminist movements and the political struggle against Franco in Spain, or raised fists in Mexico City Olympics? By the end of 1968, man first left the Earth’s orbit in Apollo 8, implying a sort of symbolic escape from humanity. The crew that left the orbit was the first to be able to behold the whole world at once. From a ground perspective, that world seemed to be on the brink of hysterical despair, alternating messages of hope, nonconformism, and dissimilar longings for freedom.

What role does hope play in political change? Do protests occur in the name of past victims or because of a desire for future liberty? Did the so-called “Generation of 68” truly changed the world for the better, did it make it more tolerant, socially responsible and liberal, or did it merely seize important positions and cause the crisis from which the so-called “millennials” will take forever to recover? Does 1968, having ended long ago, belong to the past, or does it remain present, as we are still feeling its effects, both good and bad? 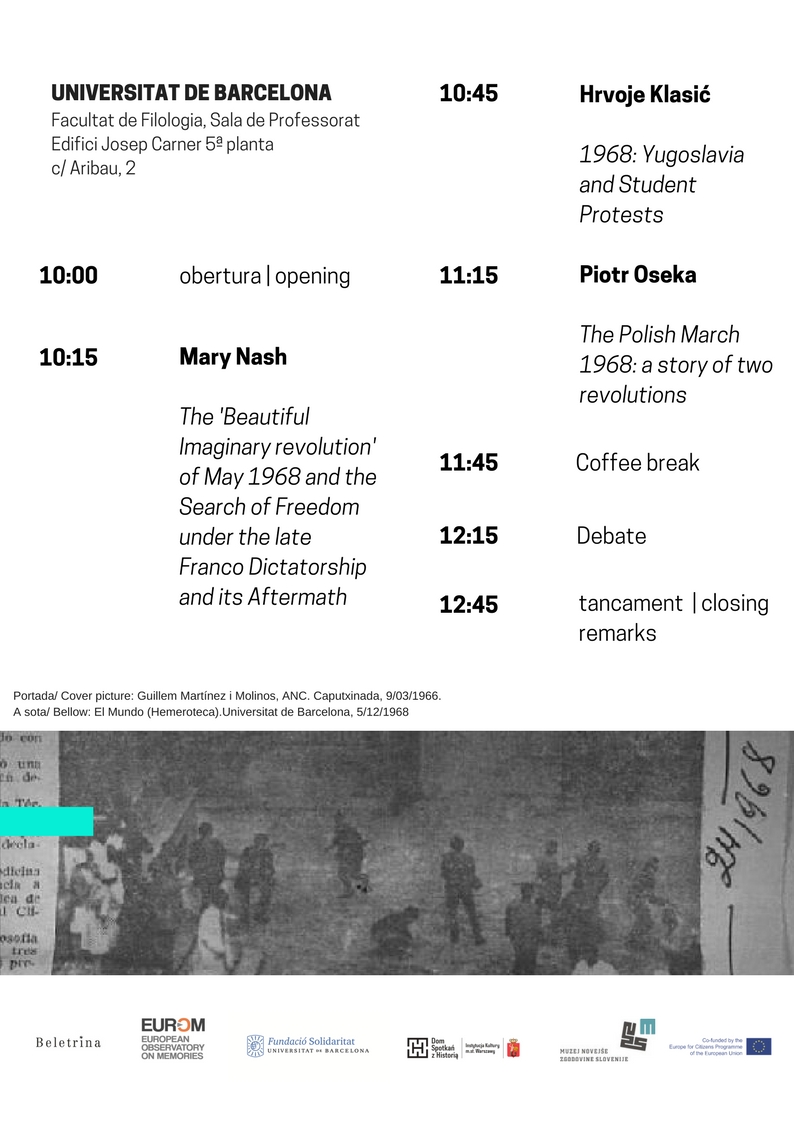 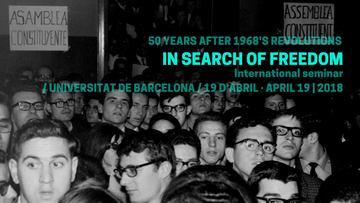