The “In Between?” conference will bring together in Warsaw the scientific partners, experts and participants of the project “In Between? Searching for oral histories in European borderlands“.

The program includes presentations of the study visits, a speed geeking session, discussion panels, and a lecture by Karolina Bielenin-Lenczowska (Institute of Ethnology and Cultural Anthropology- University of Warsaw). It will also count with the screening of the documentary “The Border“. Directed by Jaroslav Vojtek, it explains the story of a village that was separated by force into Soviet and Czechoslovak part during one night in 1947, with the border running in the middle of the village, separating properties and families.

The EUROM director, Jordi Guixé, will be one of the panelists of the table “What Can We Learn From Those Living In Borderlands?”, moderated by Anna Czyżewska (Stowarzyszenie Pracownia Etnograficzna).

Led by the European Network Remembrance and Solidarity (ENRS), the “In Between?” project aims at encouraging a young generation of Europeans to explore the relevance of oral history in contemporary borders.  EUROM participates as a scientific partner, and sponsored two students of the University of Barcelona during its latest edition, held on September 2016. 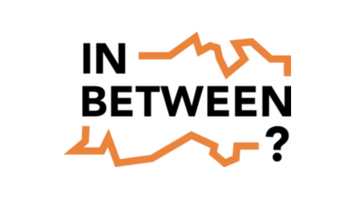