Students who wanted to see the sea. Francoist repression against education freedom

Debate and projection of the documentary “El Retratista” (The portrait maker)

The film tells the story of the young teacher Antoni Benaiges, who was assigned to a rural school in Buñuelos de Brueba (Burgos) in the year 1934-35. During that year he applied an original pedagogy, the Freinet technique, based on the children’s free expression. When the Civil War broke out on the following year, the teacher was executed and buried in a mass grave. 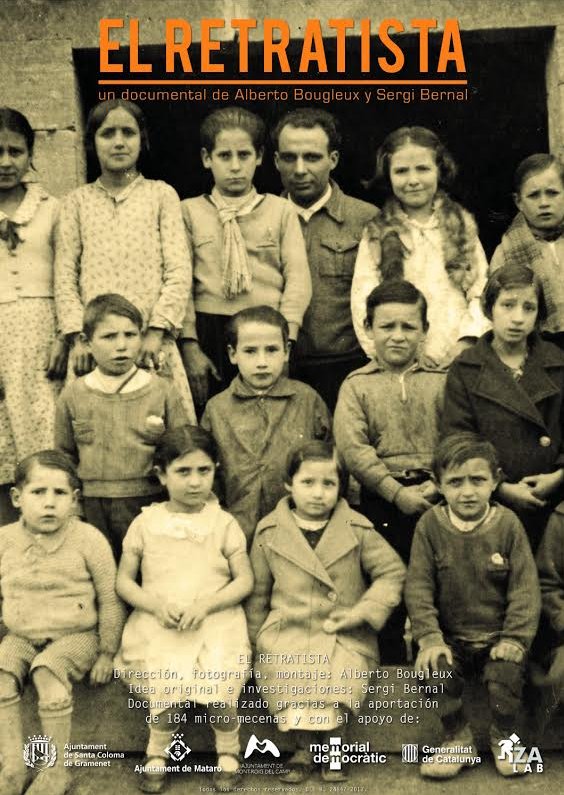 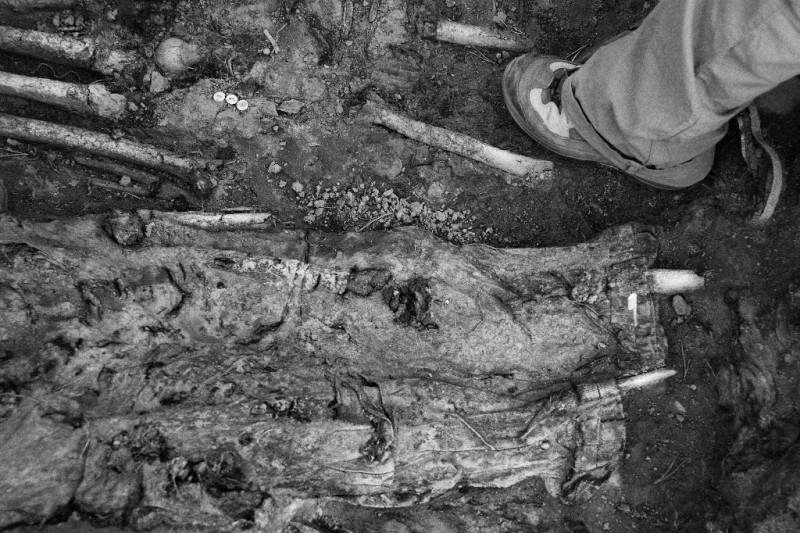